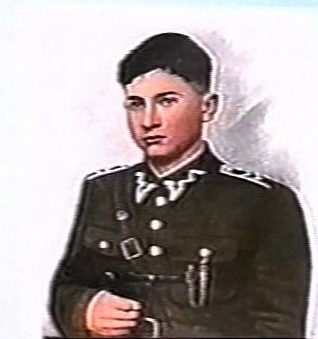 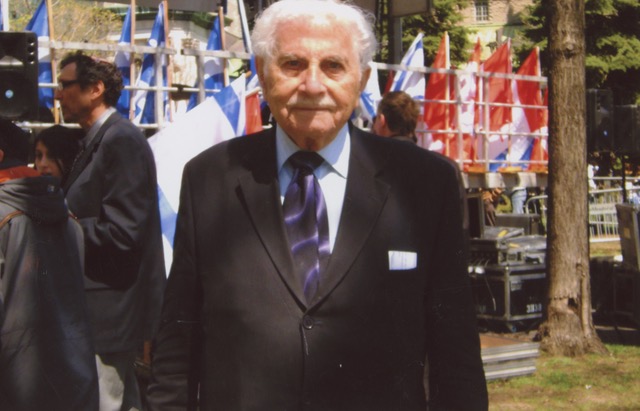 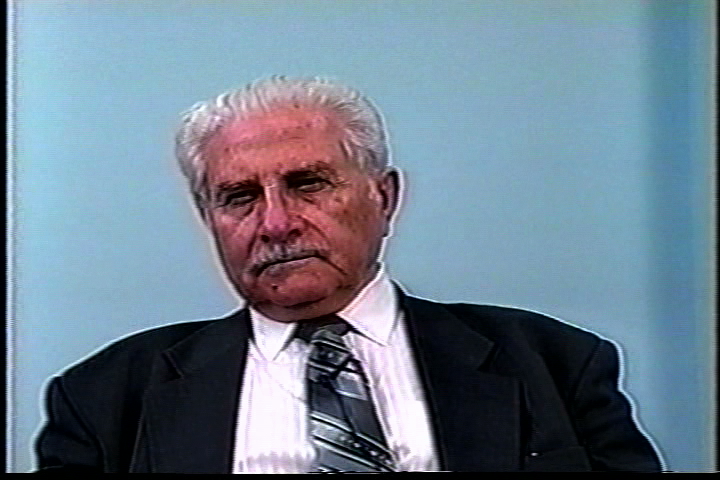 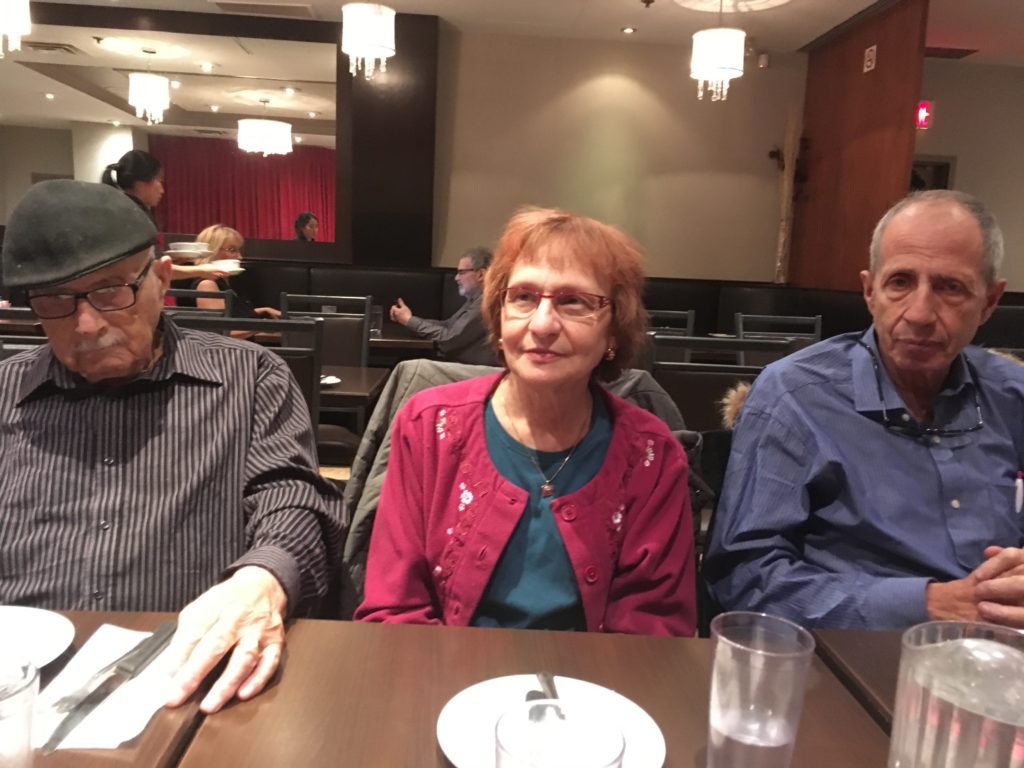 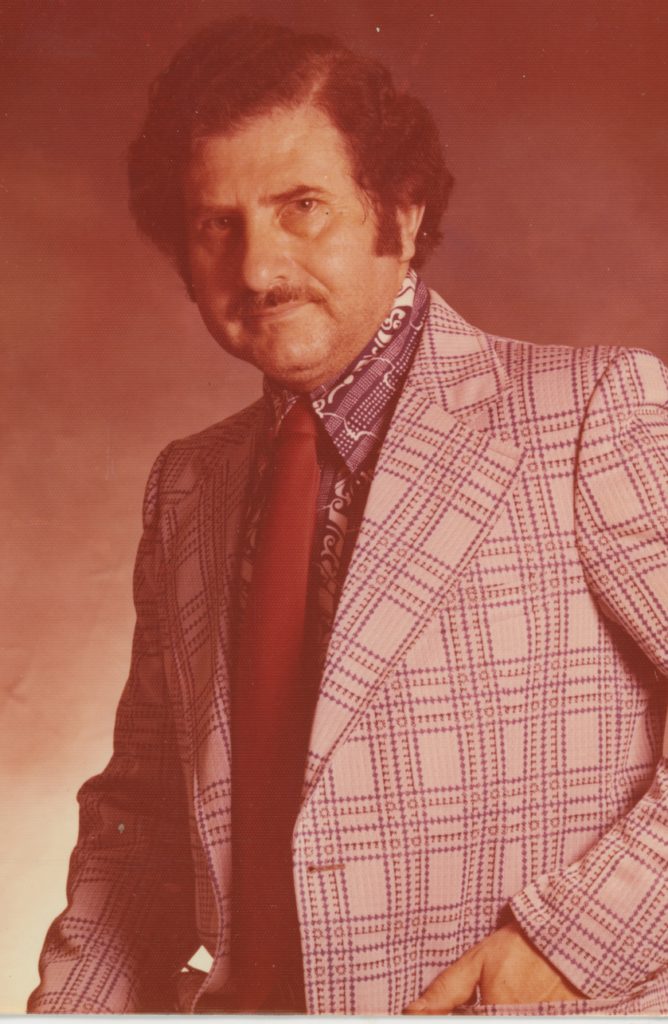 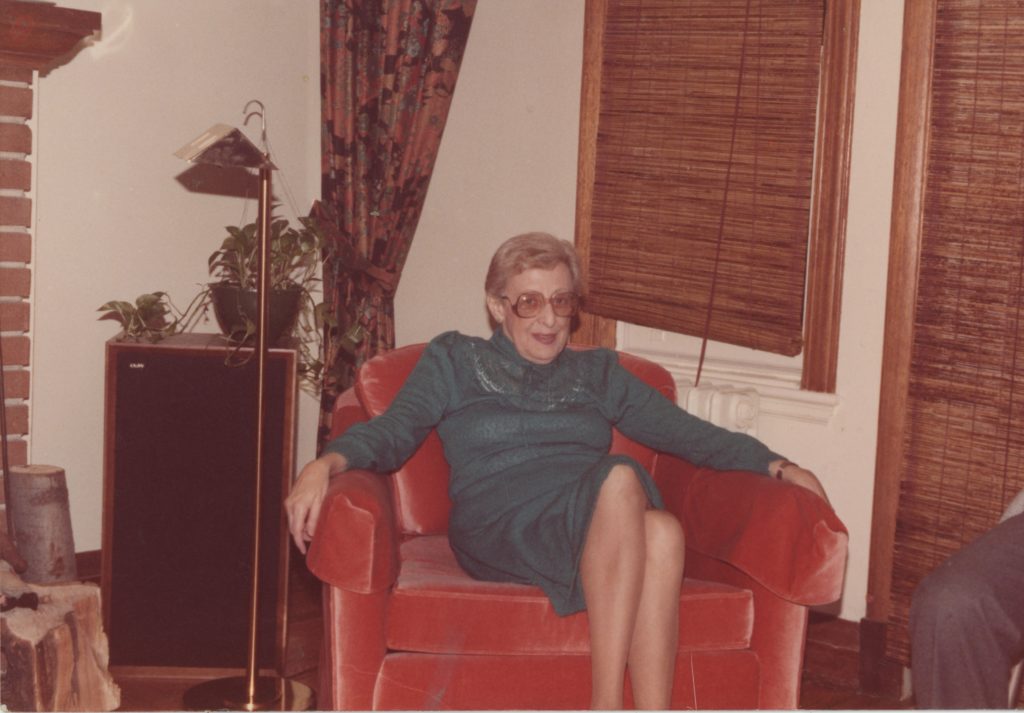 Sam Goldwasser (born Jacob Simcha) was born on November 28, 1928, in Parczew, Poland, to Yehuda Leib and Henia Goldwasser. Yehuda Leib earned a living as a shoemaker while Henia was a skilled seamstress. Sam and his siblings, Ephraim Isaac and Gitel, grew up in a religious family who diligently observed the laws and attended synagogue. His religious studies stopped when World War II began in September 1939.

As the war raged and his family struggled to survive, and they sent Sam to live in the home of a Polish widow in a nearby village. Around this time, he witnessed his mother and sister’s deaths at the hands of the Nazis. In August 1942, the Nazis began an Aktion in Parczew and deported Jews to death camps. Sam’s father and brother were murdered in Treblinka.

During the summer leading up to the Aktion, many Jews had left their settlements in Parczew, finding shelter in the surrounding forests. Some were incorporated into various partisan units, the best known among them was led by Yechiel (Chil) Grynszpan. At its height, the Grynszpan unit numbered nearly 400 partisan fighters and 400 non-fighters. Sam joined the Grynszpan partisan group and was so well acquainted with the forests surrounding Parczew that they quickly appointed him as a group commander at the age of 15. They gave him the nickname “Polymyot” which in Russian translates to “machine gun.” During his time with the partisans, Sam helped blow up trains and roads transporting German soldiers. He stayed with the partisans until the area was liberated in July 1944.

After the war, the partisans were given an offer to join the young Polish state’s institutions, and Sam was among several partisans who joined the Polish Secret Service, where he served until 1946. In 1947, Sam left Poland and moved to the American occupied area of Germany, where he lived in the Eschwege DP camp before moving to various DP camps around Germany.

Due to his birthdate being falsely registered to make him appear as a 17-year-old instead of 19, he was given the opportunity to join a special program by the Canadian Jewish Congress that allowed Jewish war orphans to move to Canada. He settled in Montreal, joining his uncle, who had settled there 20 years prior. Sam worked in the textile industry for his uncle, later working for other large textile companies.

On April 10, 1949, Sam married Rose Gladstone, a librarian born on July 26, 1919. They had two children, Eddie and Anne, along with two grandchildren, Gabriel and Mathieu. Sam and Rose were married for 50 years. 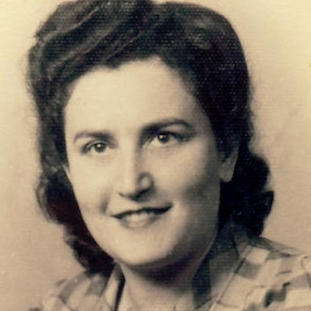 Gutke Gantzevitz was born in 1920 in Karelitz, a small town in Belarus. Her parents Devoshke & Zelig were merchants...

City of Residency at Outbreak of War: Parczew, Poland