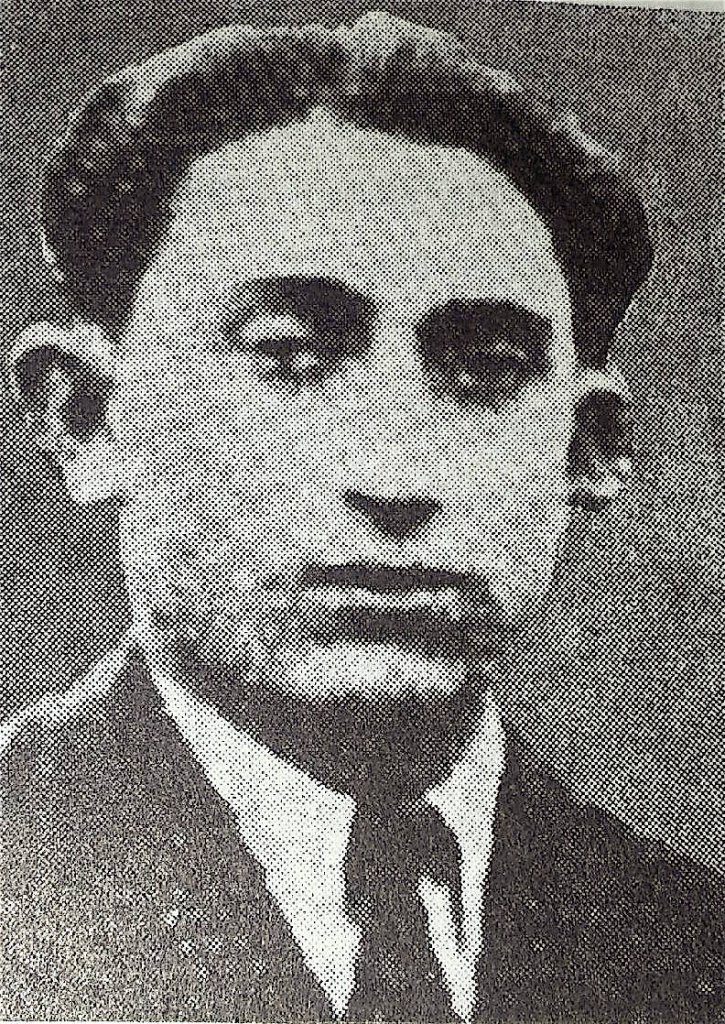 Tzalke Ginsburg and his brother Motke escaped from Ivie to the village of Dokodova where they joined the Iskra Otriad. Together the brothers attended a course in demolition and bomb composition and became the most accomplished diversionary partisans in the group. During the war, Tzalke was responsible for blowing up 22 German trains loaded with soldiers, ammunition and war supplies – more than any other single partisan.

Together with his brother Motke, he destroyed the Tartak sawmill and hydroelectric station. They waited for an extremely cold night knowing the Germans would not be on their watch.  Motke, Tzalke and four fellow partisans forced a watchman to open the gates to the complex. Using a sled, Motke and Tzalke pulled a large bomb into the area housing the generators that supplied power to the factories and the surrounding areas. They set the bomb and when it initially misfired, Tzalke ran back in and reset it. The ensuing explosion destroyed the complex, burning it to the ground. All the partisans escaped. The factory was never used again.

Tragically, after liberation, Tzalke was killed by a White Polish fascist band during an attack on a house he was at in the village of Dokodova. He was only 23 years old. Beloved by many, he was mourned by both Jews and Russians. During the war he received many medals and commendations and was posthumously awarded the title Hero of the Soviet Union the highest honor bestowed. 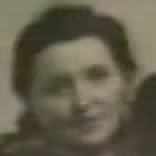 Rochel (Rose) Wolfe née Berman was born on March 15, 1918, in Novogrudok, Poland (now Belarus). There was a thriving Jewish...