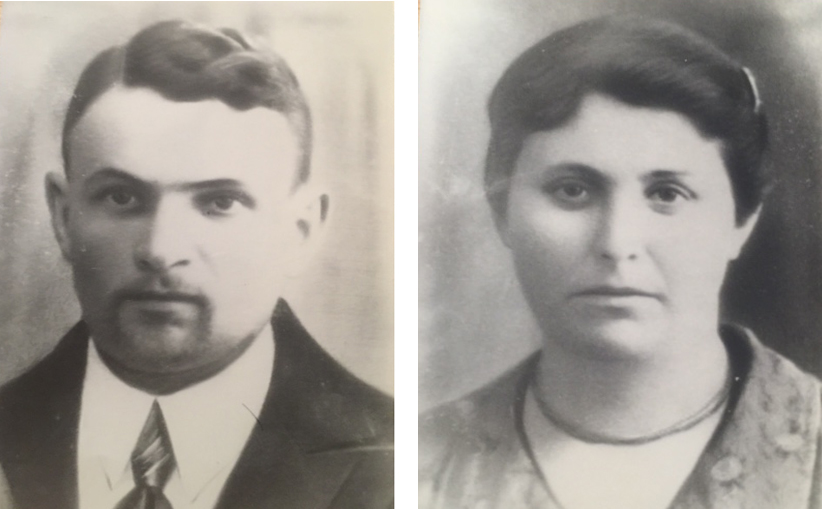 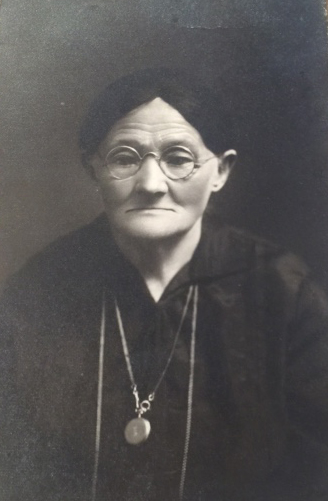 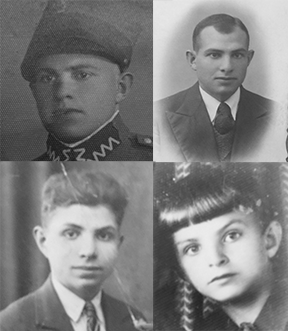 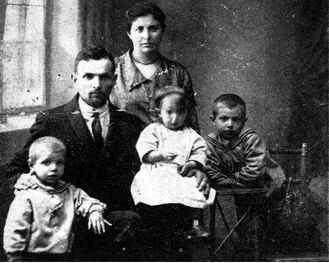 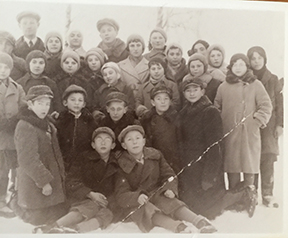 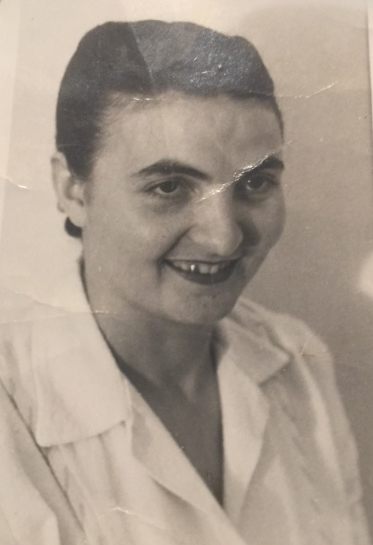 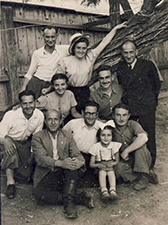 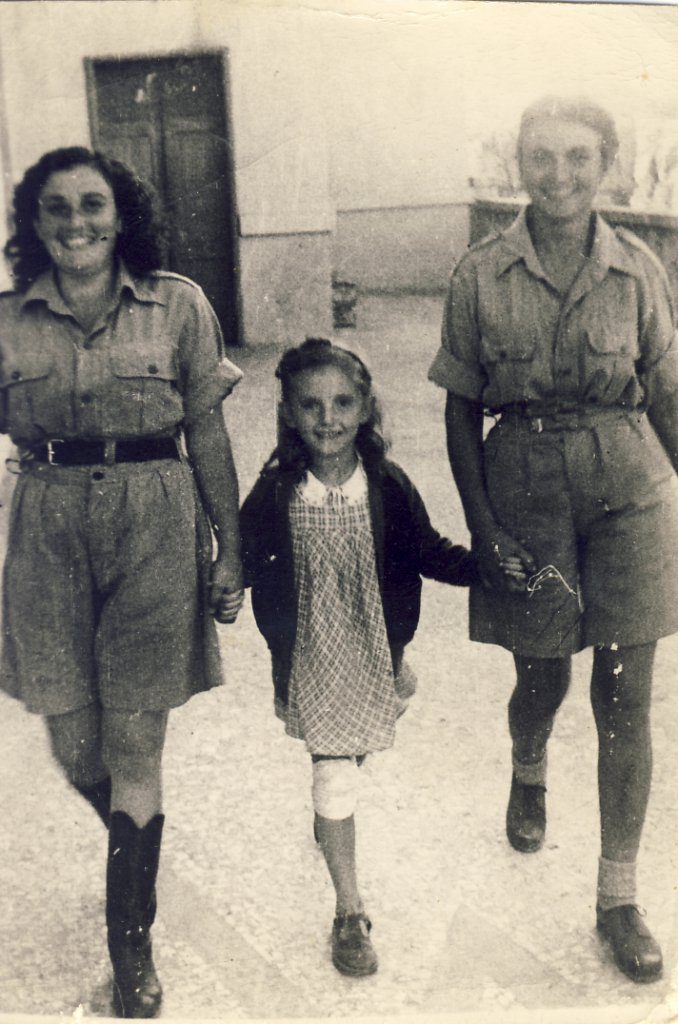 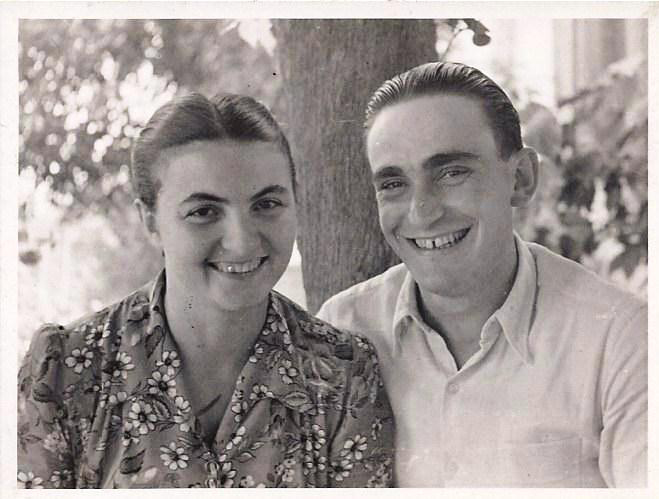 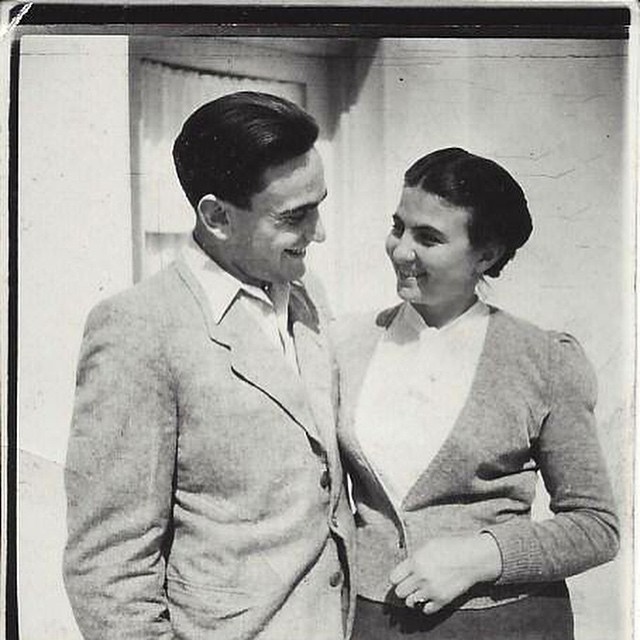 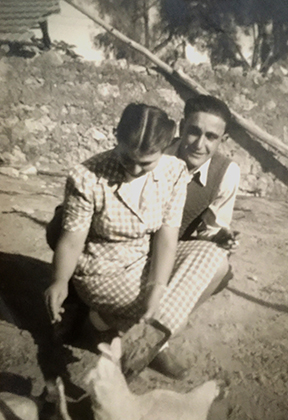 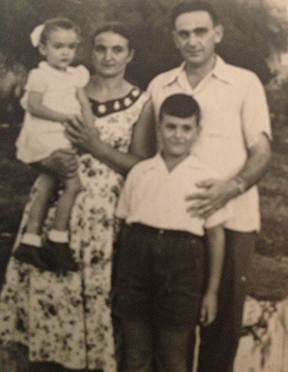 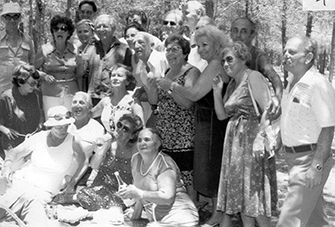 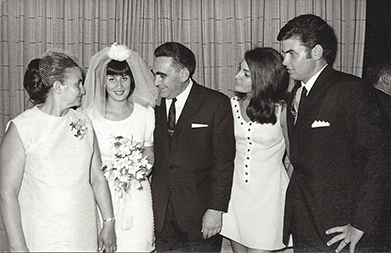 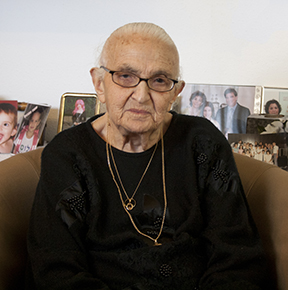 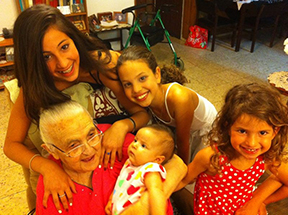 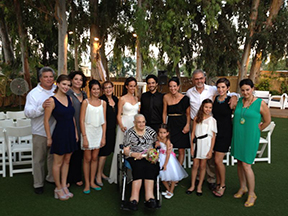 Gutke Gantzevitz was born in 1920 in Karelitz, a small town in Belarus. Her parents Devoshke & Zelig were merchants and owned a small grocery store in town. They had five kids, three boys and two girls.

While visiting her grandmother in Neshvis nearby, the Germans came into Karelitz, took out her two older brothers and killed them in the center of town. Gutke and her surviving family were forced into the Karelitz Ghetto. Soon thereafter her mother, sister and brother were killed. Along with her father she was able to survive for awhile in the Ghetto, working as a dental technician.

One stormy day, the Germans came to the ghetto and divided the people into two groups. She watched the German take her father away. According to her stories later, she wanted to join her father but he told her ” Stay where you are, and live to tell our story.” She never saw her father again. She was the sole survivor of her family.

Gutke Gantzevitz survived the war. She joined the Bielski group and was hiding in the forest for over 2 years. Together with Hertzel Nohomovski, her future husband, she emigrated to Israel in 1946 after a year of wandering around Europe escaping from the Russians. Upon arrival in Israel, then Palestine, they were taken taken by the British to a refugee camp in Atlit. Soon after they moved to Gedera and settled.

Tova (Gutke) and Hertzel were first married in the forest in 1944, then again in 1946 by a rabbi in a Jewish ceremony in Palestine. Together they built a beautiful family with two kids; Azriel, named for his maternal grandfather Zelig, and Chana, named after her paternal grandmother Chana. They were the proud grandparents of five granddaughters.

Tova Nohomovski lived to be a great-grandmother. She dedicated her life to her family and never stopped talking and telling stories about her family that she lost during the Holocaust.

Tova Nohomovski was an extraordinary woman. She was admired by her family and everyone that met her. She was a true inspiration of courage and survival .

Sonia Boldo was born in Novogrudok, Poland in 1922. She came from a very wealthy family, attended the best schools,...

City of Residency at Outbreak of War: Karelitz, Belarus