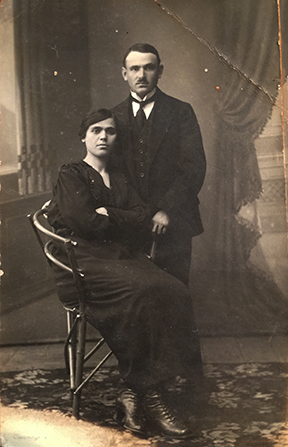 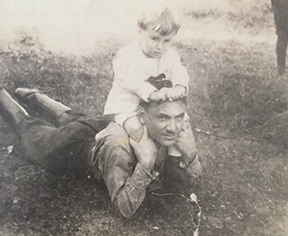 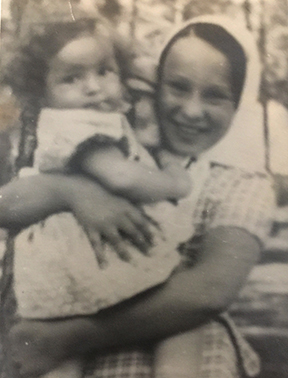 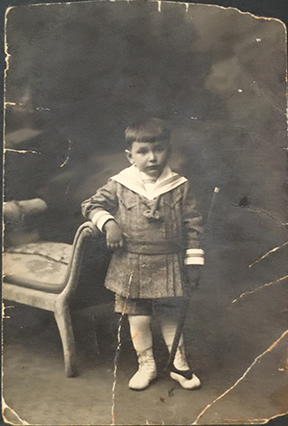 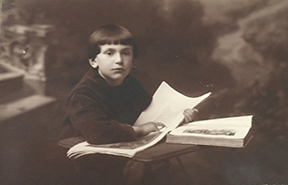 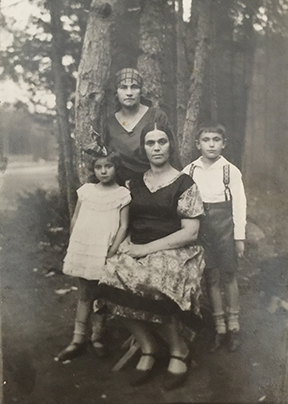 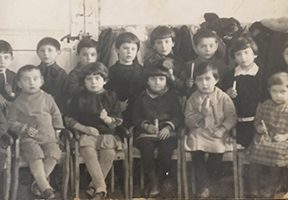 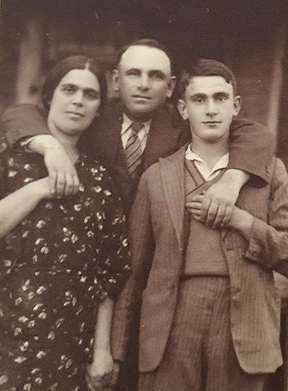 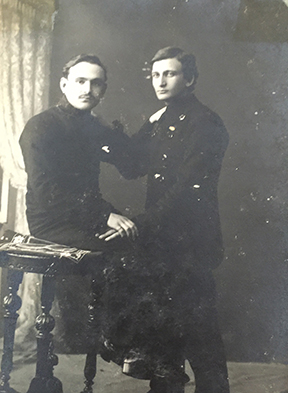 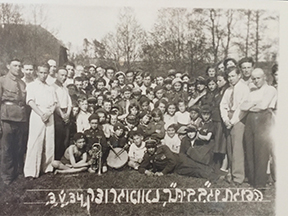 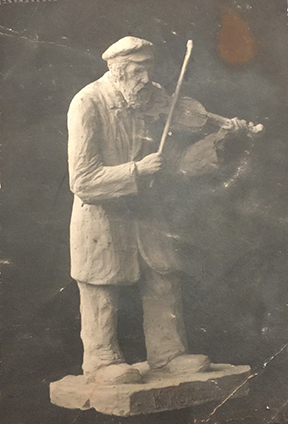 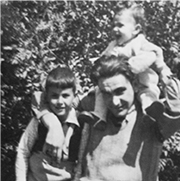 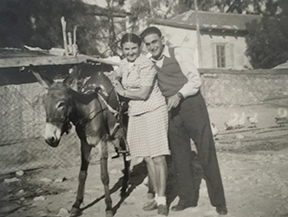 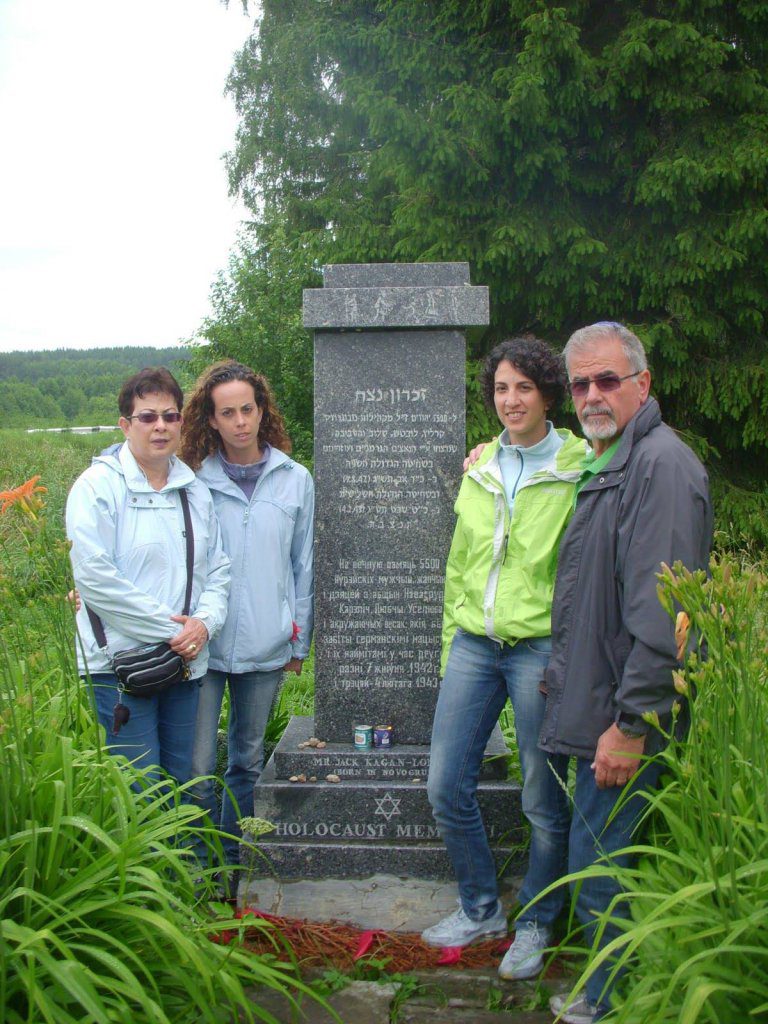 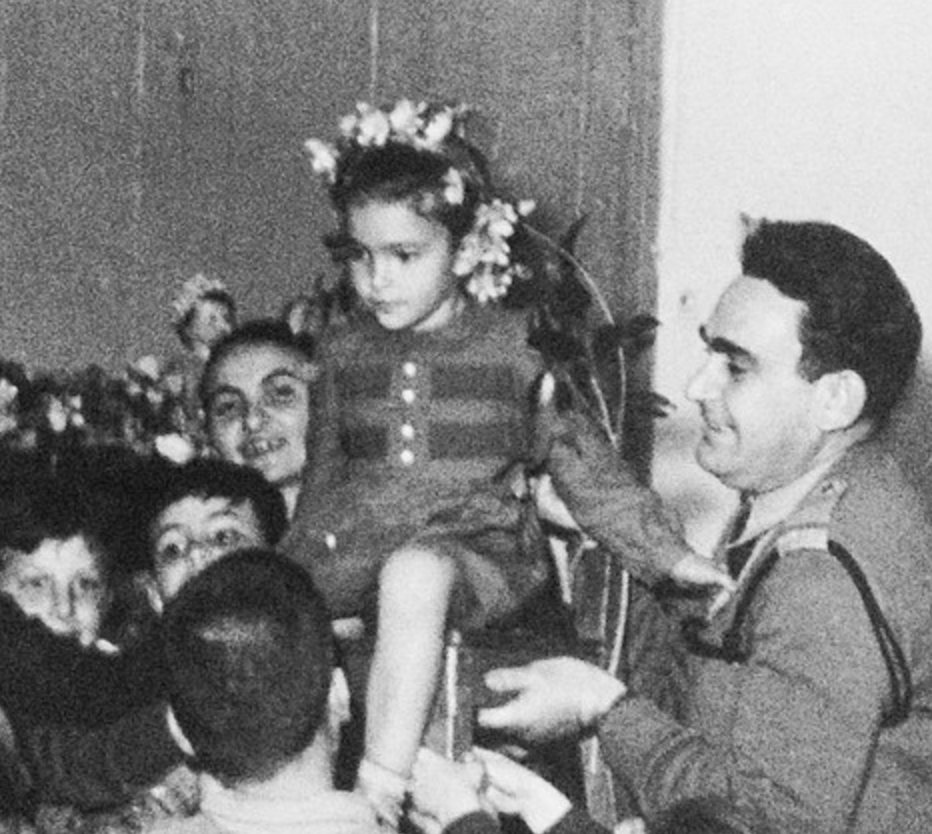 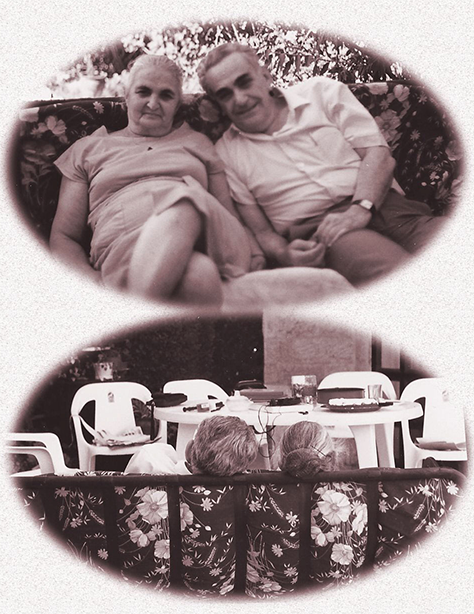 Hertzel Nohomovski was born in Novogrudok, Poland on April 28, 1920 but lived most of his life in the nearby town of Ivie.

He came from a home with a rich, deeply rooted Jewish tradition and culture. His parents were Zionists, who named him Hertzel after Theodore Hertzl. They were not very traditional and did not keep kosher. They were wealthy, owning windmills, electricity stations and land. His father was an artist and his mother was a homemaker who created social events. His young sister Naomi was born in 1936.
Hertzel completed his studies at the Hebrew Gymnasium in Vilnius (Vilna) in 1938. With the outbreak of World War II in 1939, the family returned from Ivie, where they had lived for several years, to live in Novogrudok.

When the Germans occupied the city they divided the town into two groups. The group that included Hertzel was sent to the local ghetto. The other group, including the rest of his family, was transported directly to an area outside of town and immediately killed. While in the ghetto Hertzel joined the underground, then escaped to the forests and joined the partisans – the Bielski Brigade. They fought bravely against the Germans and sought revenge on the local collaborators. In the forest he met Tova (Gutke) Gantzeviz and they married in 1944.

Together with Tova, he emigrated to Israel in 1946 after a year of wandering around Europe and escaping from the Russians. Upon arriving in Israel, then Palestine, they were taken by the British to a refugee camp in Atlit. The couple were more officially married in 1946 in a Jewish ceremony, and soon moved to Gedera where they settled. Hertzel joined the “Irgun” and fought again the British. In 1947 he joined the army and fought for Israel during the War of Independence.

Together Hertzel and Tova built a beautiful family with two children; Azriel, named for his maternal grandfather Zelig. and Chana, named after Tova’s paternal grandmother Chana. They were the proud grandparents of five granddaughters.

Hertzel Nohomovski worked as a builder, farmer and later joined the police force and retired as an officer.

He committed his life to his family and to commemorating the history of the family that he lost during the Holocaust. He educated children, gave lectures in schools, and wrote articles and memoirs.

He was an avid reader, with a special sense of humor and a zest for life.
He was an extraordinary husband, father and grandfather. 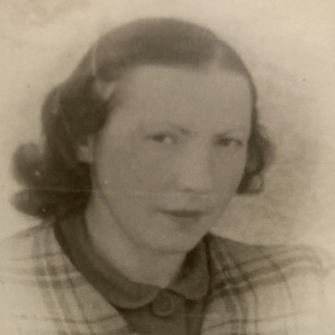 Nina Grutz Morecki was born in Lvov, Poland in 1920, where her mother’s family had lived for more than 500...