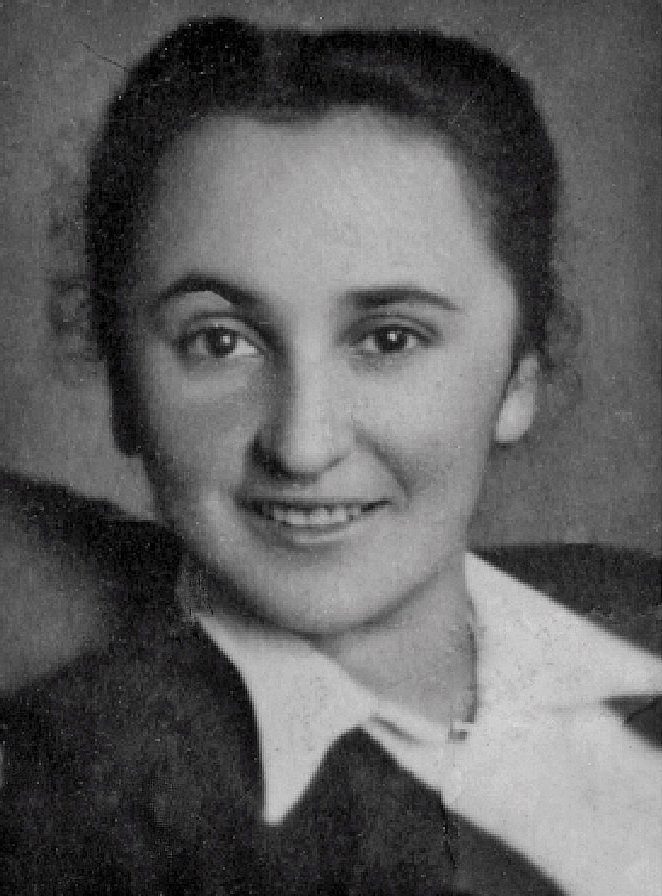 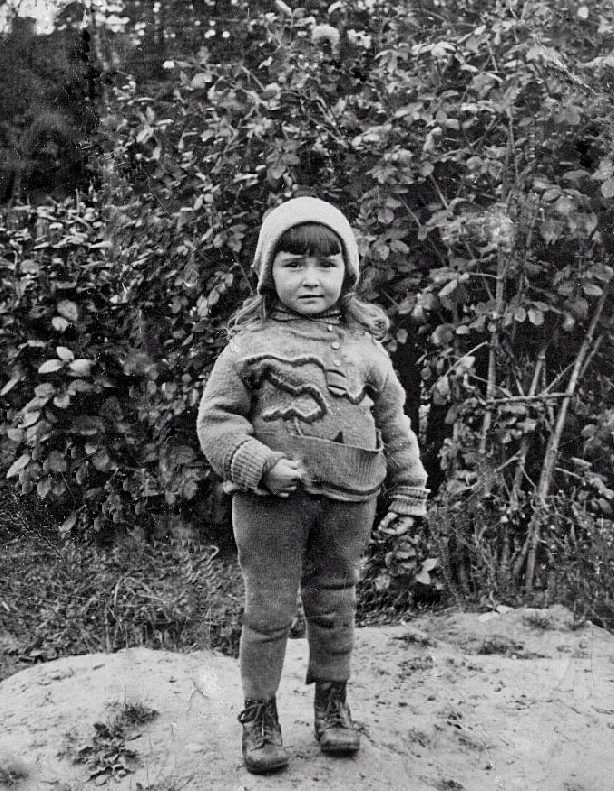 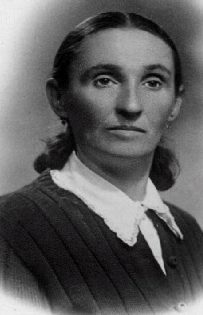 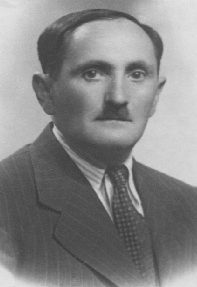 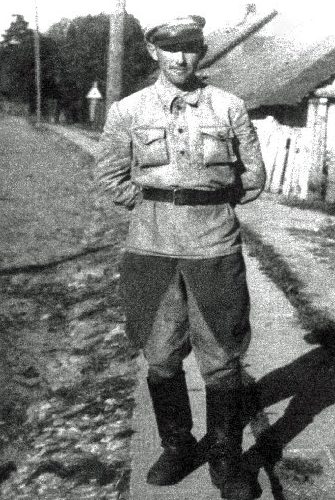 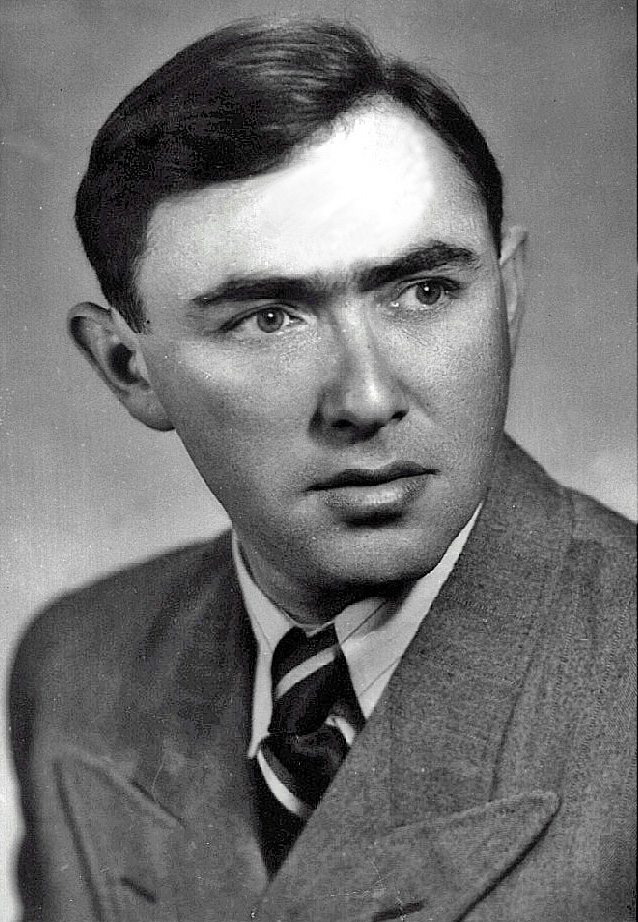 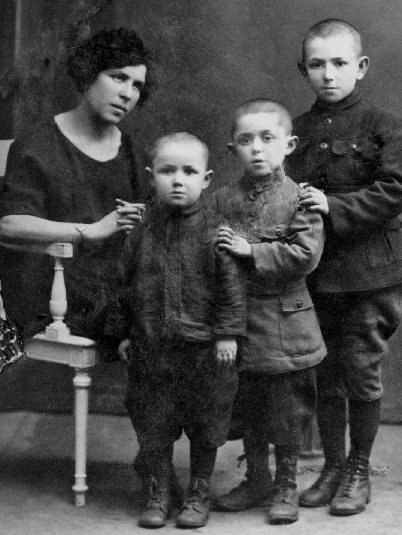 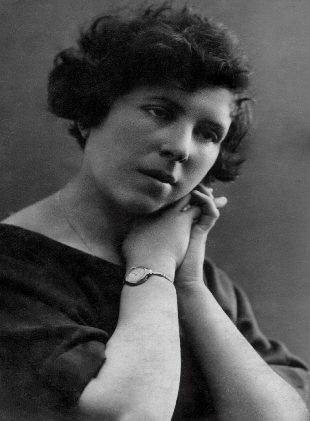 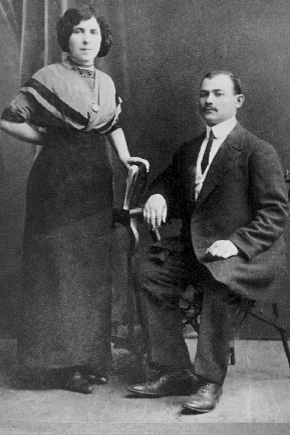 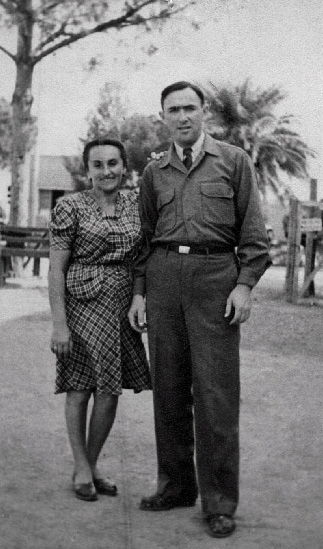 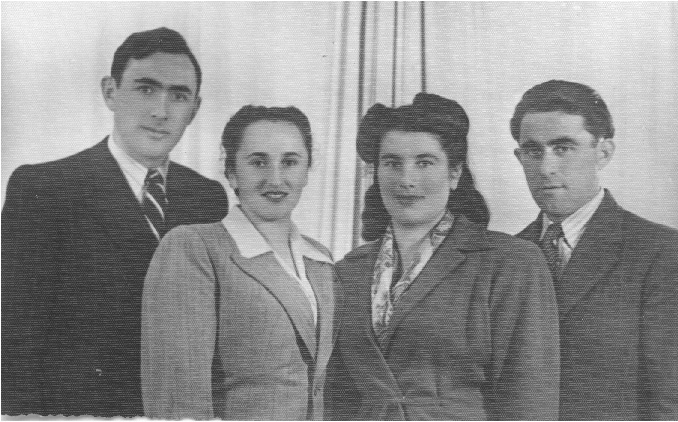 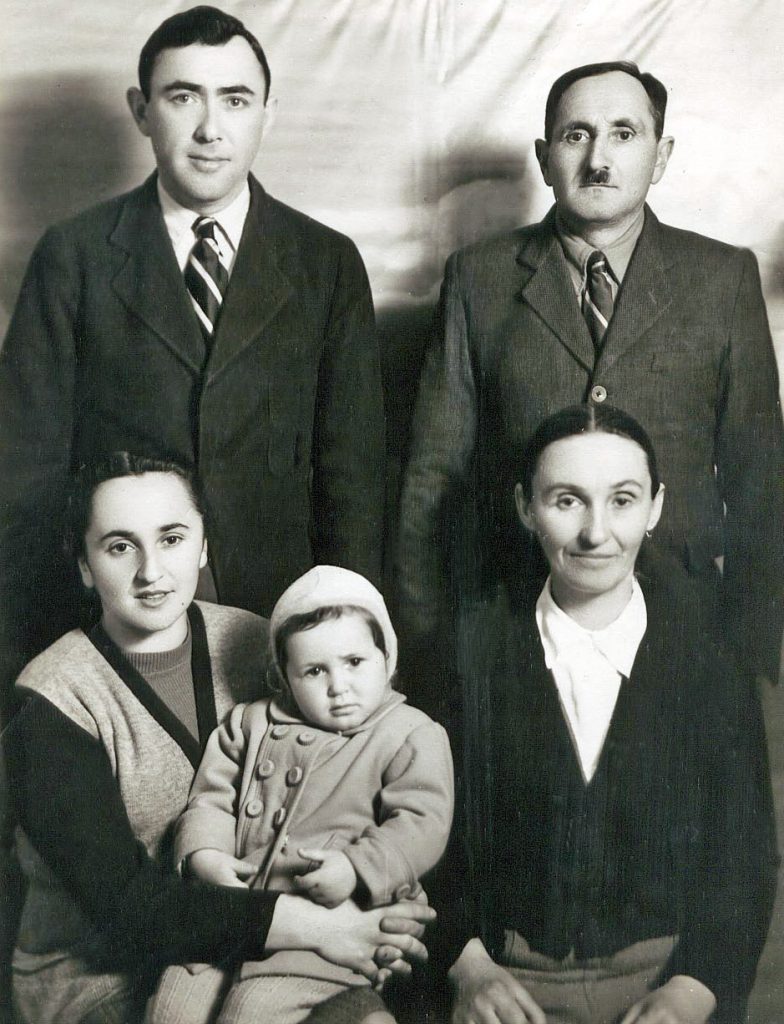 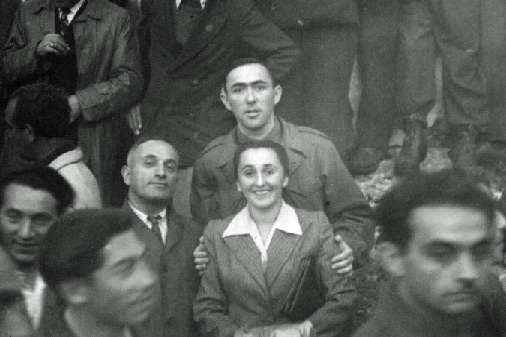 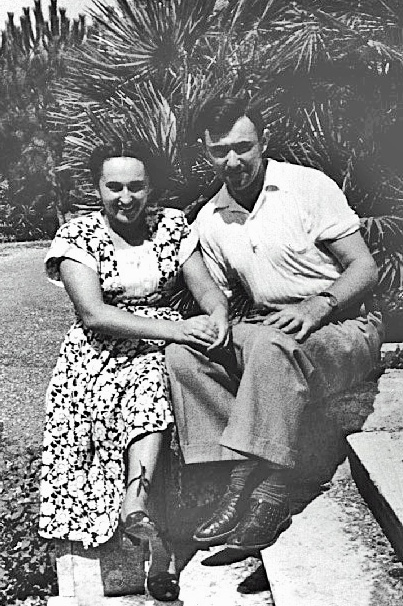 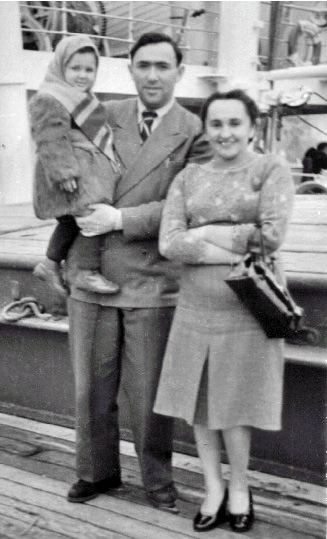 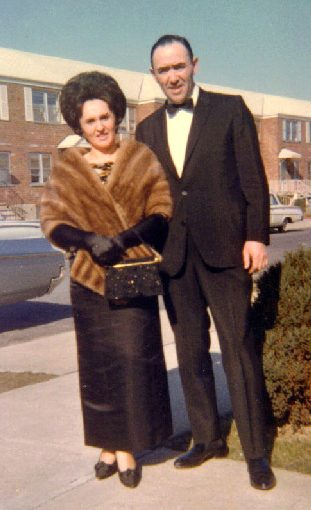 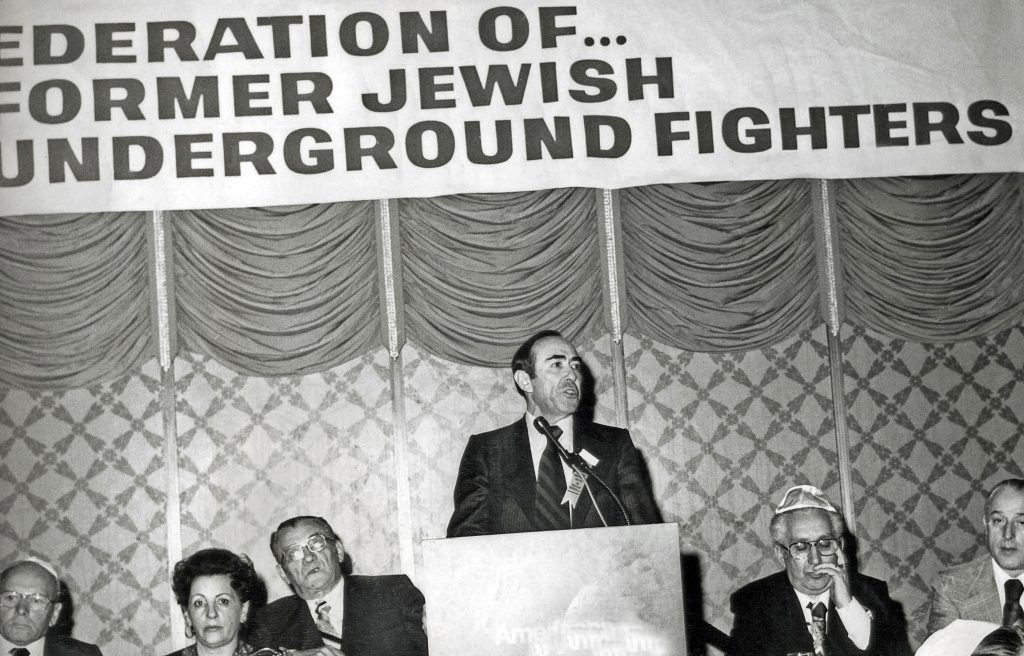 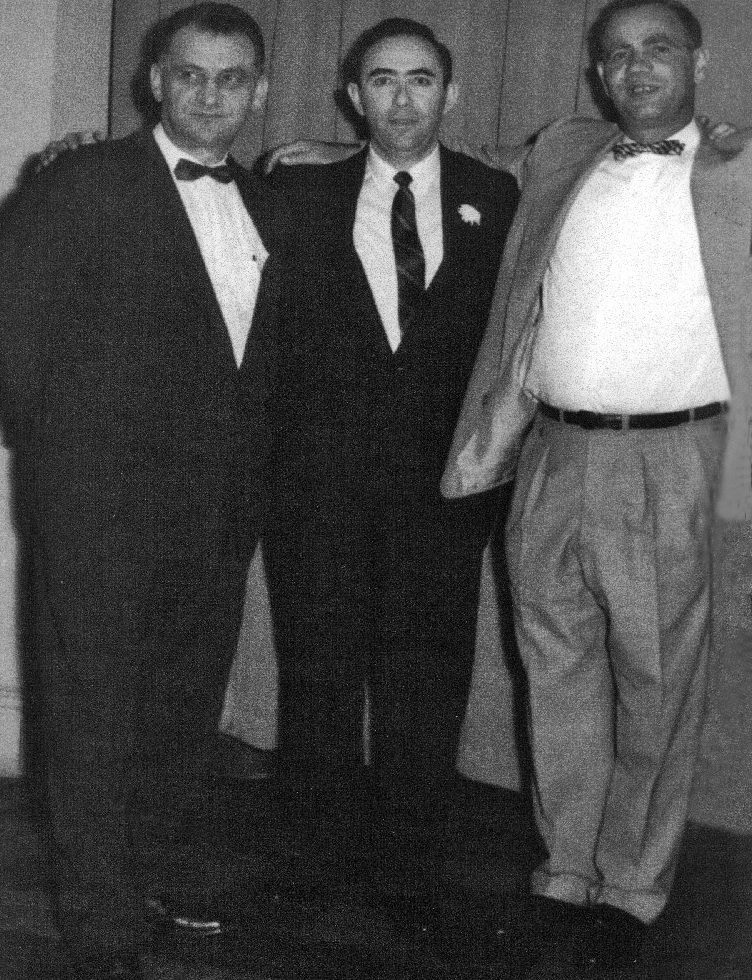 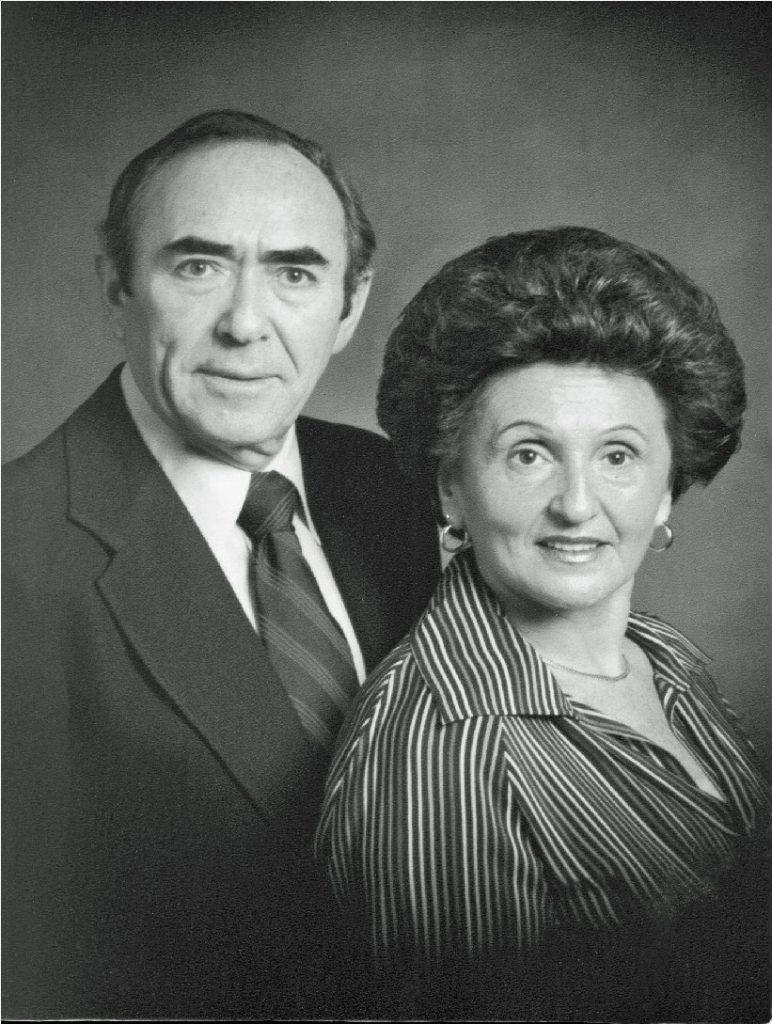 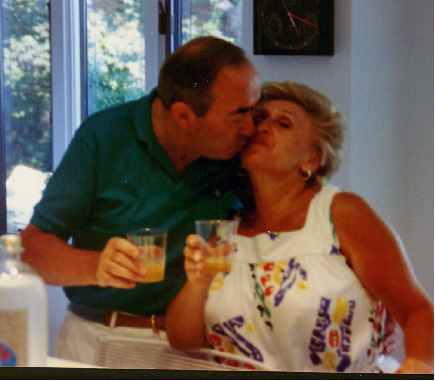 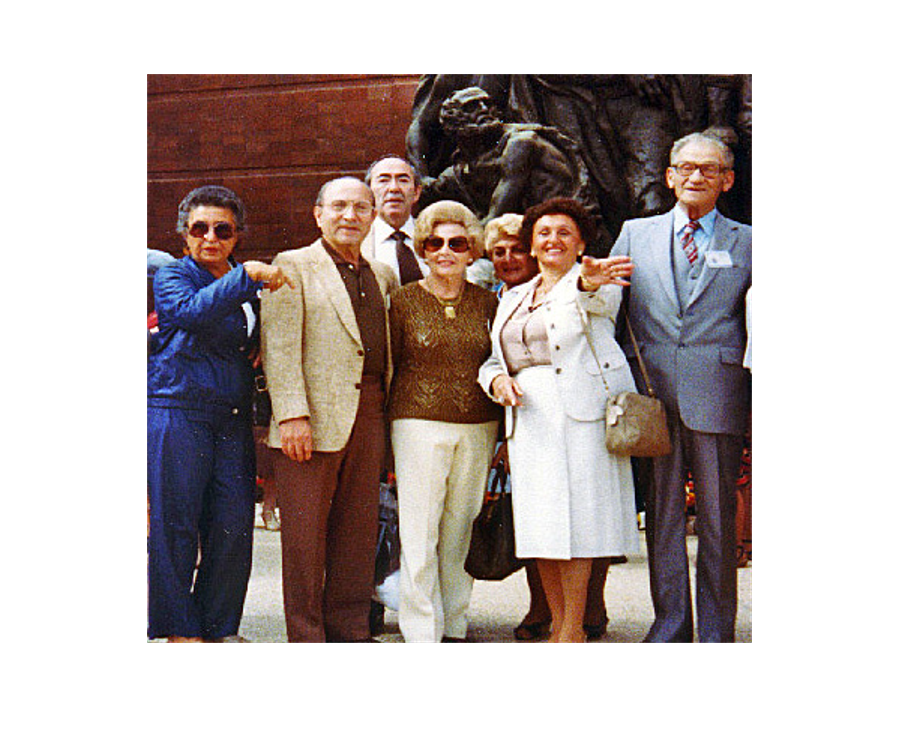 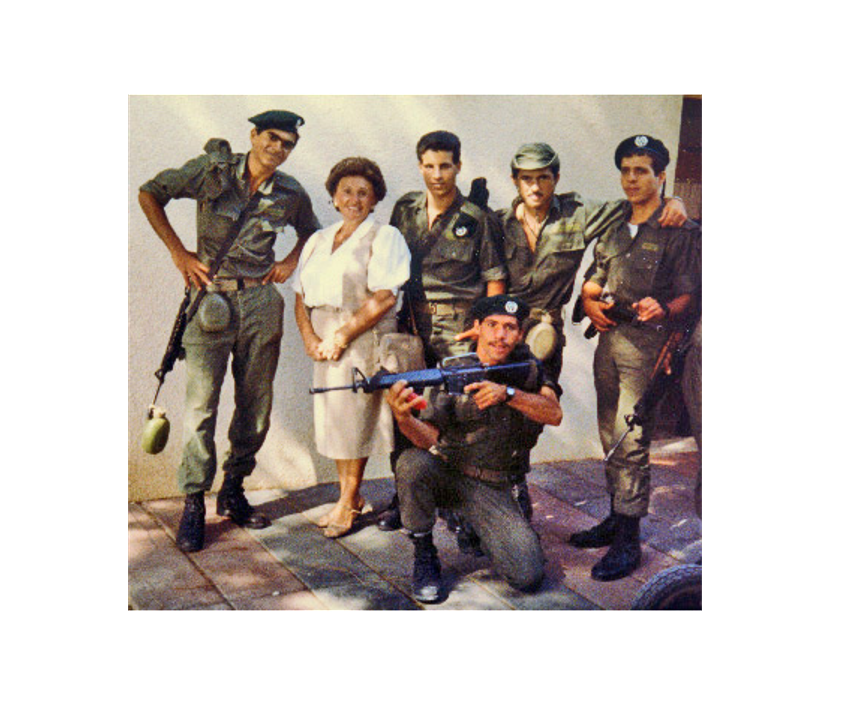 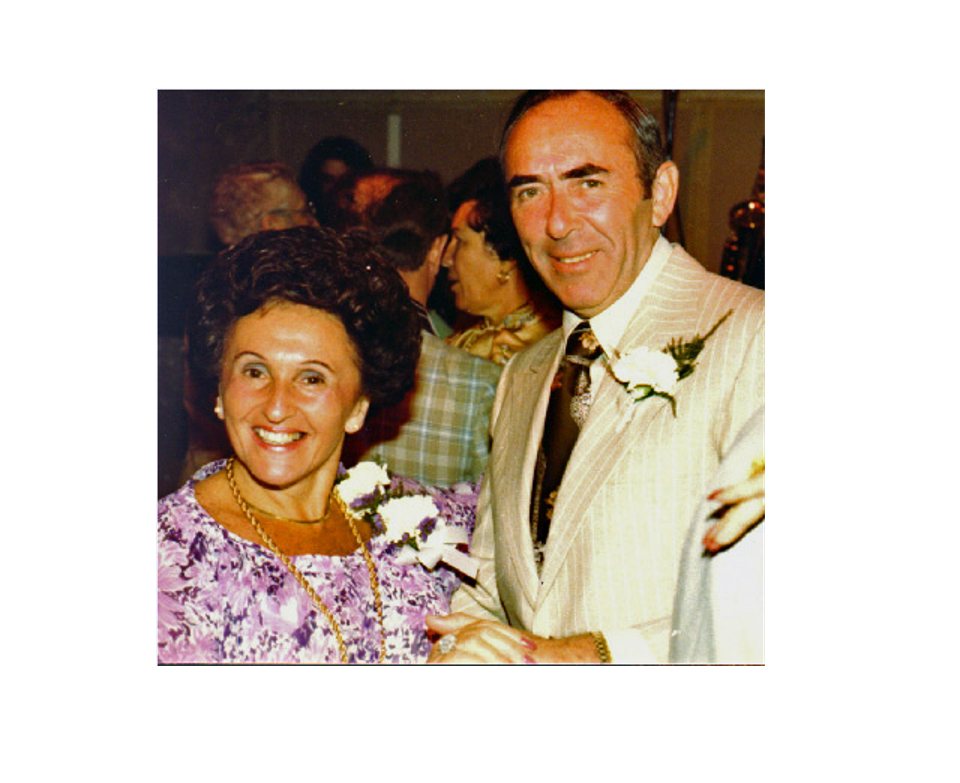 The story of Lea Berkowsky Friedberg is one of hope and strength of spirit. It is that incredible combination that gave her the will and determination to survive, fight, and thrive in a new world when finally, the Nazis were defeated.

Lea Berkowsky was born on September 15, 1925, in Novogrudok, Poland, where she lived with her parents, Gutel and Chernia Berkowsky, and her younger sister, Judit. Her father was well-known by the farmers from the surrounding areas who utilized his mill. Among these farmers was the Bielski family, close family friends, who would one day save Gutel, Chernia, and Lea’s lives.

In 1939, Germany and Russia signed the Molotov–Ribbentrop Pact which partitioned Poland between the two nations. Novogrudok was under Soviet control until June 1941 when Germany invaded the Soviet Union. Lea’s life, that of a happy little girl transitioning into a young teenager, changed drastically under Nazi occupation.

Deadly Nazi pogroms swept through Poland, targeting primarily children and the elderly. During one of these terrible pogroms, terrified for their younger daughter’s safety, Gutel and Chernia hid Judit, along with several other children, in the attic of a deserted farmhouse. This desperate group of parents believed it was the safest course of action. Lea, who was eight years older than Judit, remained with her parents during the pogrom. Many hours later, when the cruelty was over and people had been sent left or right, to safety or death, Lea’s parents returned to the farmhouse only to find it deserted. That morning had been the last they would ever see or hear of Judit again.

In December 1941, Lea and her parents were confined to the Novogrudok Ghetto. It was brutally cold, and conditions were unbearable. Despite the horrors, surrounded by barbed wire and guarded by armed Nazi soldiers, Lea held onto hope and somehow believed the nightmare would end. At sixteen, Lea’s spirit was strong. She had yet to find out how much it would be tested.

Several months later, Lea’s parents told her she must leave the ghetto. If she stayed, she would die, murdered along with the thousands of others being sent daily to the death camps. Gutel arranged for Lea to escape into the forest to join Tuvia Bielski and his brothers, who were close family friends. The Bielski brothers had formed an all-Jewish resistance group in the nearby forest.

Lea did not want to leave her parents and live among strangers. Questions assailed her: How does one live in the forest? If the Nazis don’t kill me, surely the animals will? The dangers of staying or leaving overwhelmed her. Her parents gave her no choice. Lea’s mother prepared her daughter for the treacherous journey, sewed heavy clothes together to keep Lea warm, and stitched money and what little food they had into her coat. They parted through tears with the promise of meeting at the partisan camp.

Terrified, Lea followed a scout who Tuvia had sent to the ghetto to lead the little band of six escapees into the forest. One of the escapees was Sonia Boldes who became Lea’s lifelong friend and eventually the wife of Zus Bielski. They crawled on their bellies under barbed wire and far beyond the edge of the ghetto. Lea was frightened, but somehow her spirit did not fail her.

They escaped to Puschcza Naliboczka, the dense forests surrounding Novogrudok. When Lea saw Tuvia upon reaching the partisan camp, she begged him to find her parents and bring them to the forest as well. Tuvia promised and, true to his word, continued to send scouts to the ghetto and bring out as many Jews as he could, eventually reuniting Lea with her parents. In the partisan camp, Lea and her family did whatever was necessary for everyone to survive: foraging for food, making shoes, and building bunkers in the winter to protect against the bitter cold.

Lea loved to sing and helped entertain the partisans at times when they needed it most. In the camp, Chernia met Lila “Lilka,” the daughter of her cousin, who was the same age as Lea and had lost both of her parents. Chernia became Lilka’s second mother, and the families remained close after the war. Lilka eventually married Tuvia, who had lost his first wife and young children to the Nazis. Soon, Lea met her future husband, Pesach Friedberg, a dynamic central figure of the Bielski Brigade. Although he was seven years her senior, they knew that they were destined to be together and were married in the forest.

After the war ended, Lea, her parents, and Pesach returned home to Novogrudok. Pesach was warned by a friend that he was going to be conscripted into the Russian Army. This inevitably meant being sent to the Russian front and never returning alive. Always a quick thinker, Pesach knew that he hadn’t survived the Nazis only to be killed fighting for another army. He escaped from Poland, following a network of supporters through Austria and Hungary until he could get word to Lea. In the meantime, when town officials came to her home demanding information about Pesach, Lea pretended she didn’t know who he was. This of course put her family in jeopardy and was very dangerous for Lea. She escaped again, this time to reunite with Pesach in Austria and begin their life together.

They arrived together in Rome and in August 1945, they had a second wedding in the Cinecitta Displaced Persons (DP) camp. The couple planned to immigrate to Israel, however, Lea became pregnant, and they could not travel when their permits came through. Instead, Pesach obtained a job working for the UNRA in Italy, supplying food to survivors of the Holocaust.

Rome was easy to love and was a dramatic and beautiful contrast to the life they’d left behind. They were thankful to be young, healthy, and alive. With the birth of their first child, and Lea’s parents finally coming to Italy, Rome felt safe after the misery of war. They lived there happily for five years.

In March 1949, Lea and Pesach came to America. They settled first in the Bronx and then in Queens. Several years after arriving in their new homeland, after both of them worked hard and saved as much as they could, Pesach opened his first restaurant on 35th Street and 7th Avenue, aptly named Paul’s, as he was known in America. Lea worked the cash register and soda fountain. Hundreds of people were fed breakfast and lunch daily by Pesach and Chernia, Lea’s mother, who had become the chef. Paul’s became a favorite place to eat for everyone in New York’s garment district and especially those working at Macy’s Herald Square located right across the street.

Lea and Pesach were part of the Novoredker Organization, a large group who had lived through the war and had come together in America. Pesach was voted in as President and, as such, organized many fundraisers which sent ambulances and equipment to Israel. Lea and Pesach became involved with local schools, recreating history for the students who were fortunate enough to interview them as a primary resource of events during World War II, specifically those from the Bielski partisan group. After Pesach’s death in 1996, Lea became his voice. She gave numerous interviews, both on radio and TV, appearing on the Paula Zahn show and the History Channel. Lea collaborated with the NY Times writer Peter Duffy on his book, The Bielski Brigade. Lea Friedberg and Peter Duffy visited many synagogues to tell her story, and Lea would entertain the congregation with songs that brought both tears and joy, evoking her time in the forest.

Lea always felt that if it were not for the war, she would never have met Pesach who was the love of her life. Lea and Pesach took their love and the strength it gave them to create a powerful life, providing their children and grandchildren with an appreciation and knowledge of Jewish culture and the Yiddish language. They spent 50 years together, the richest years of their lives. Theirs was truly a story of hope, strength of spirit, and determination fulfilled. 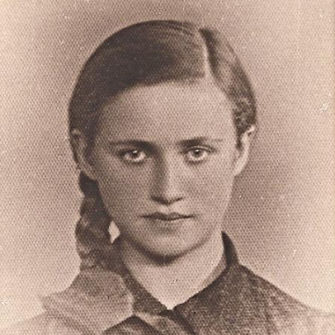 Rachel Pinchusowitch Litwak was born on March 12, 1923, in Baranowicze, Poland, a town surrounded by many forests. She lived... 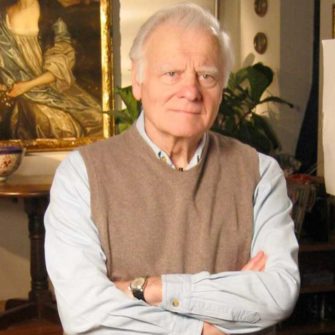