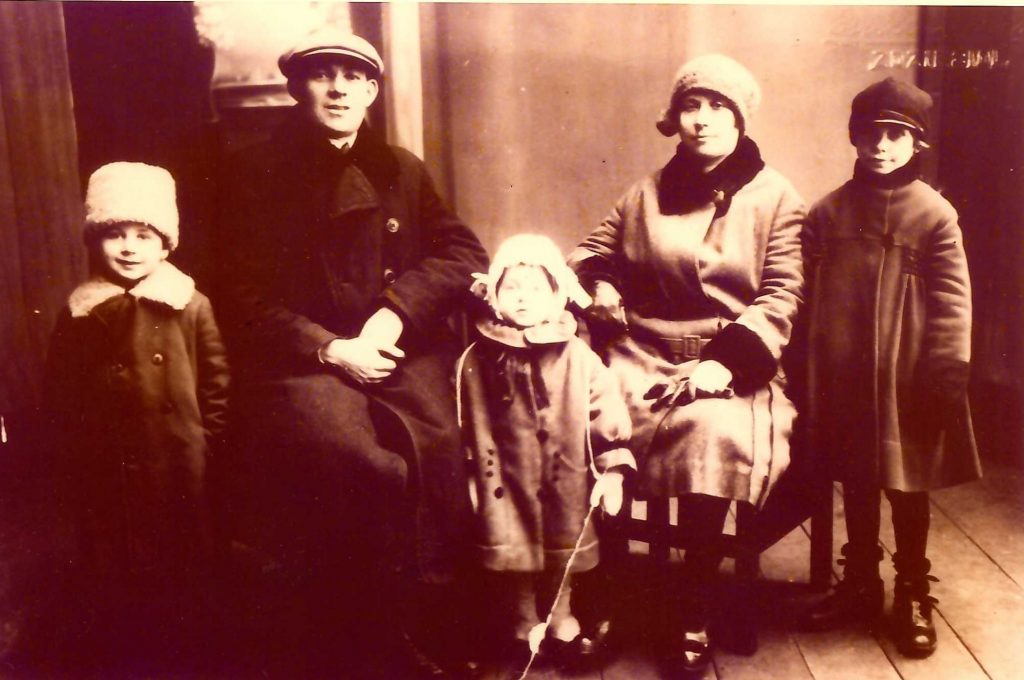 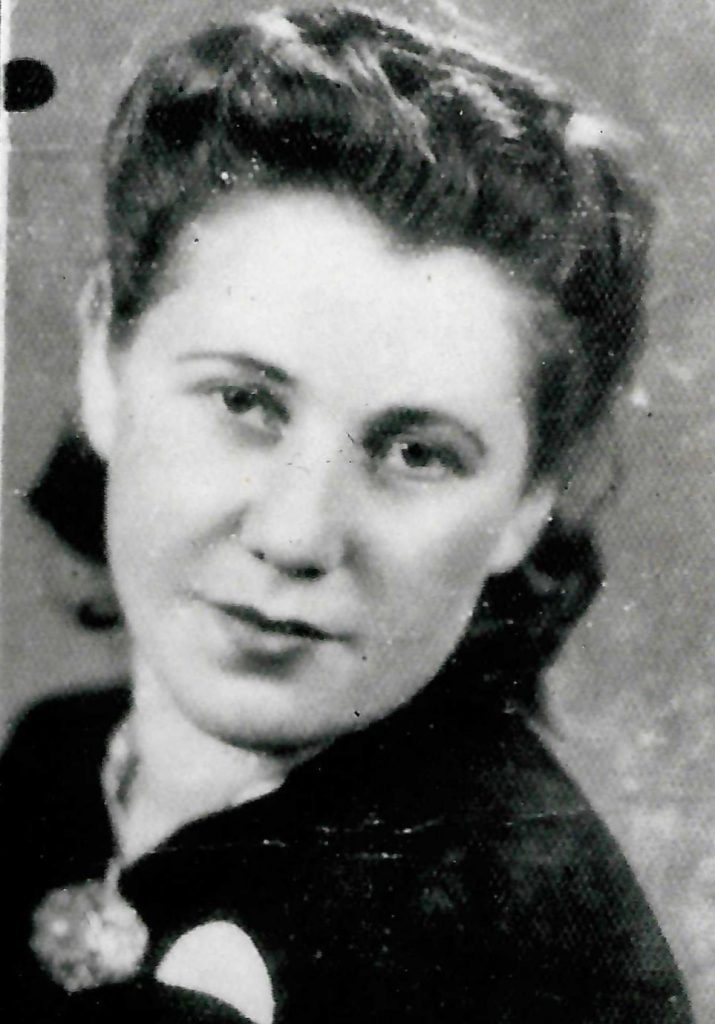 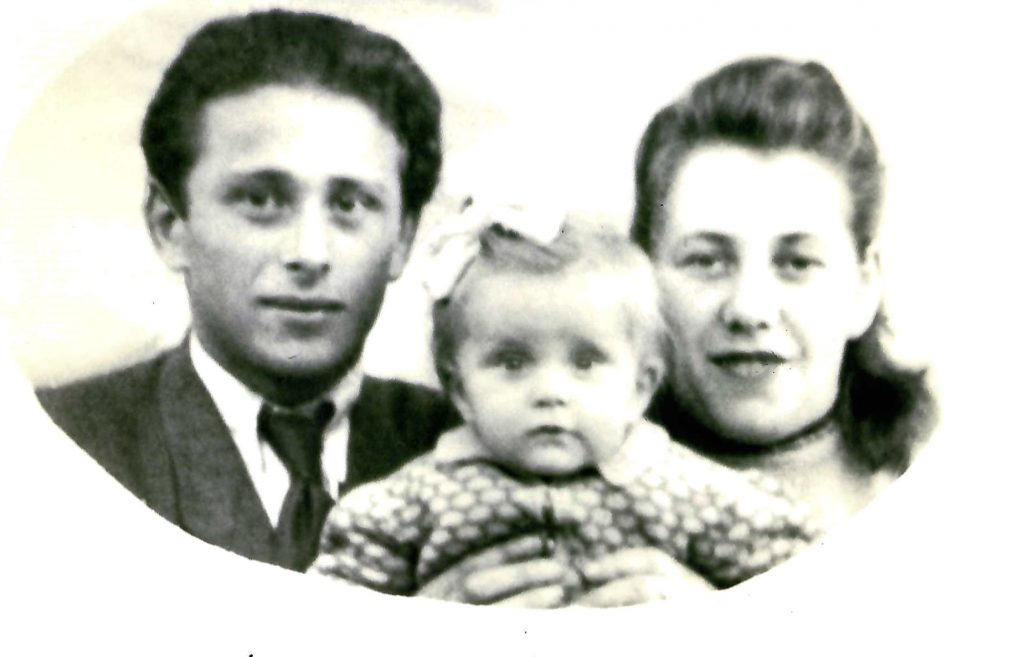 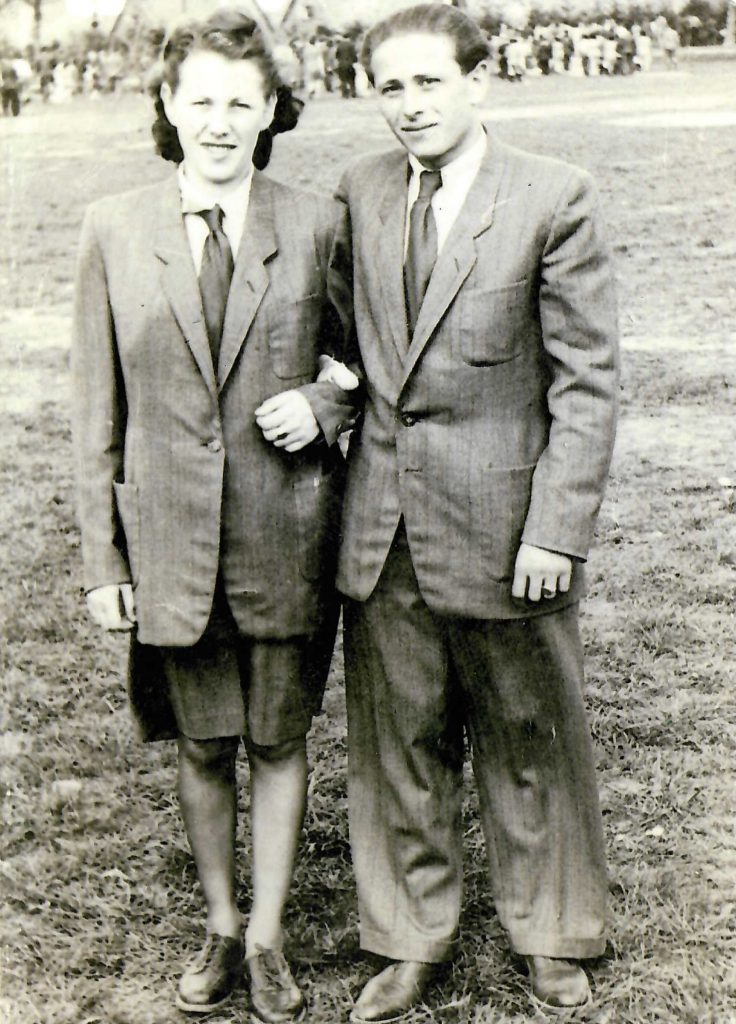 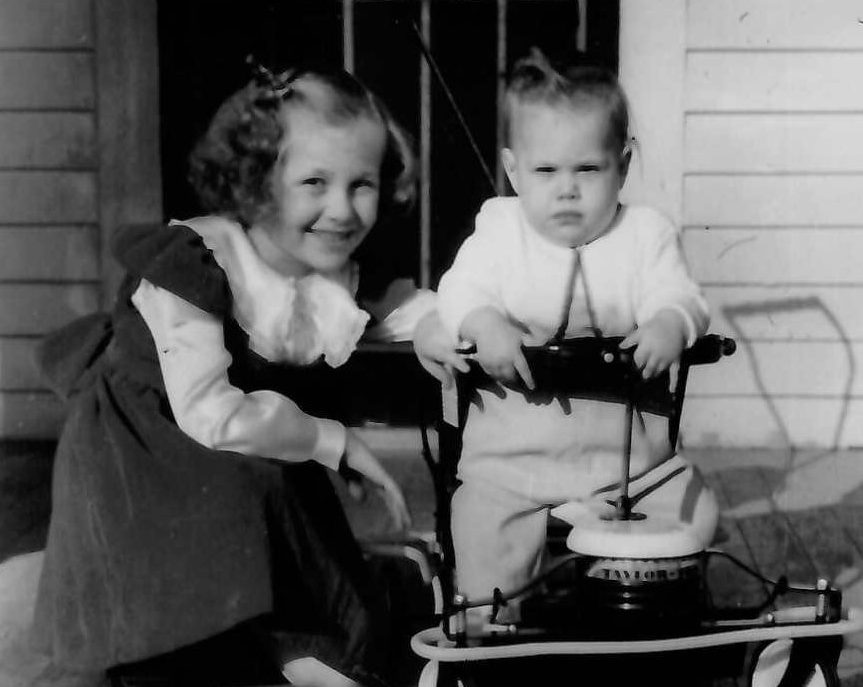 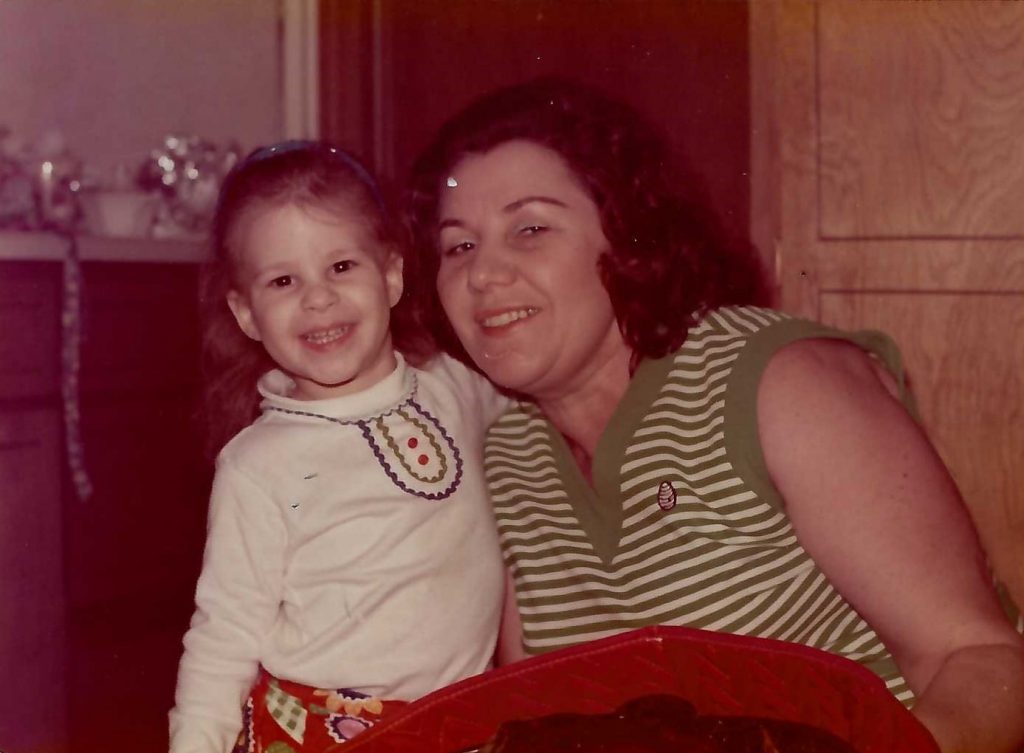 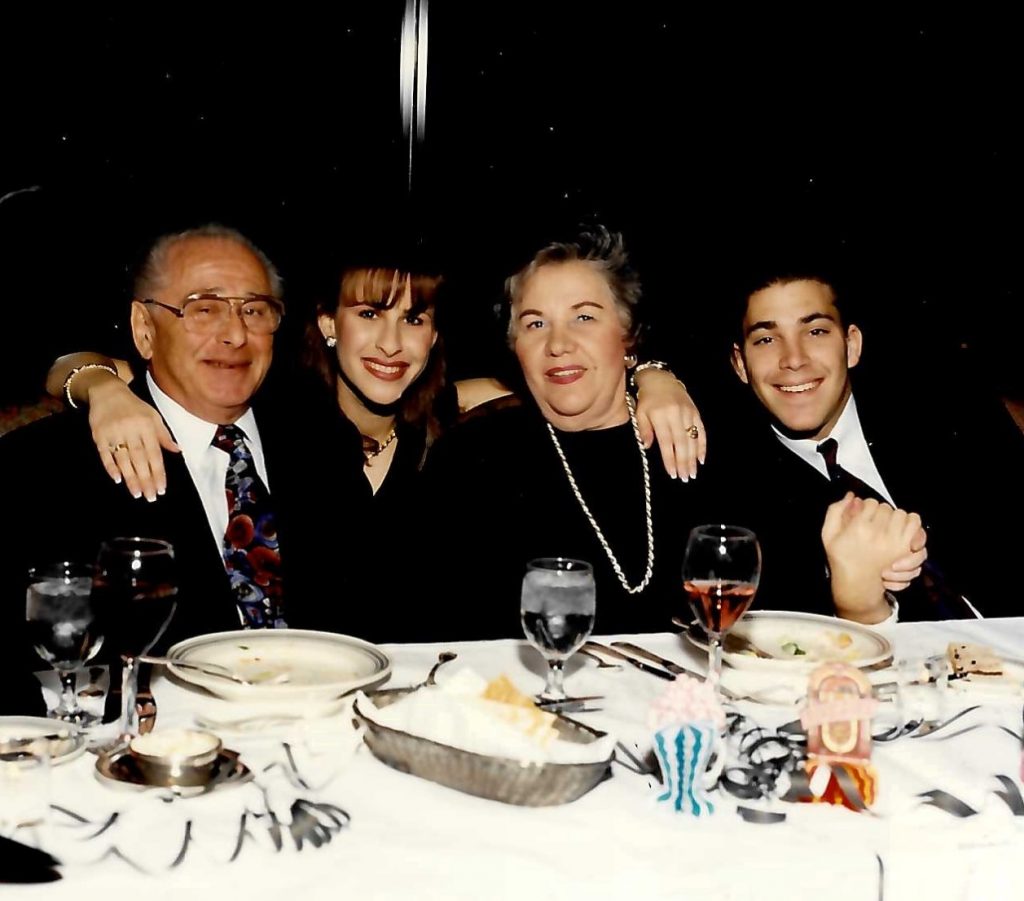 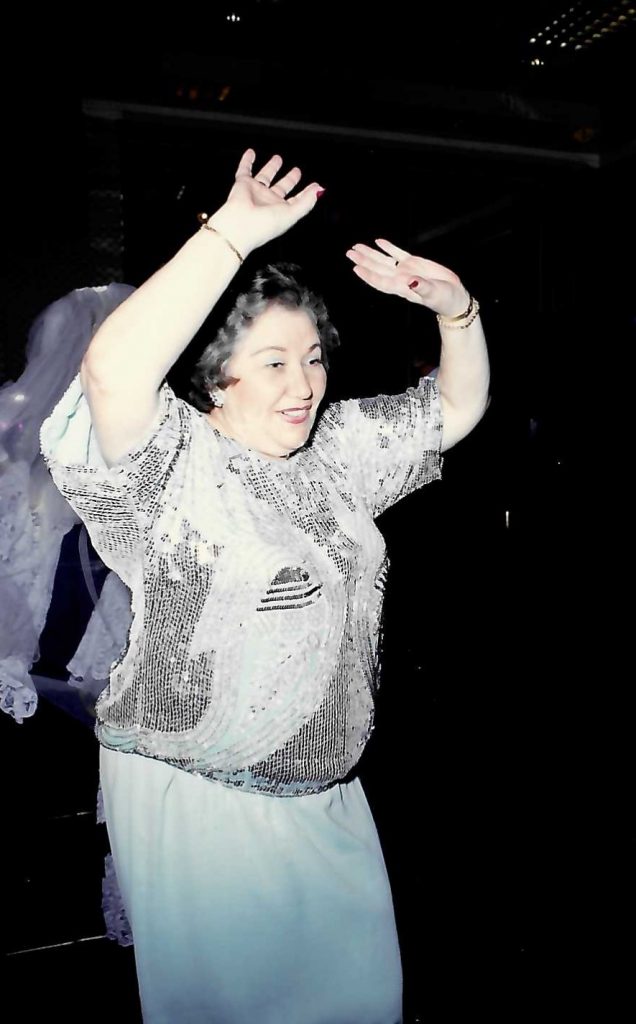 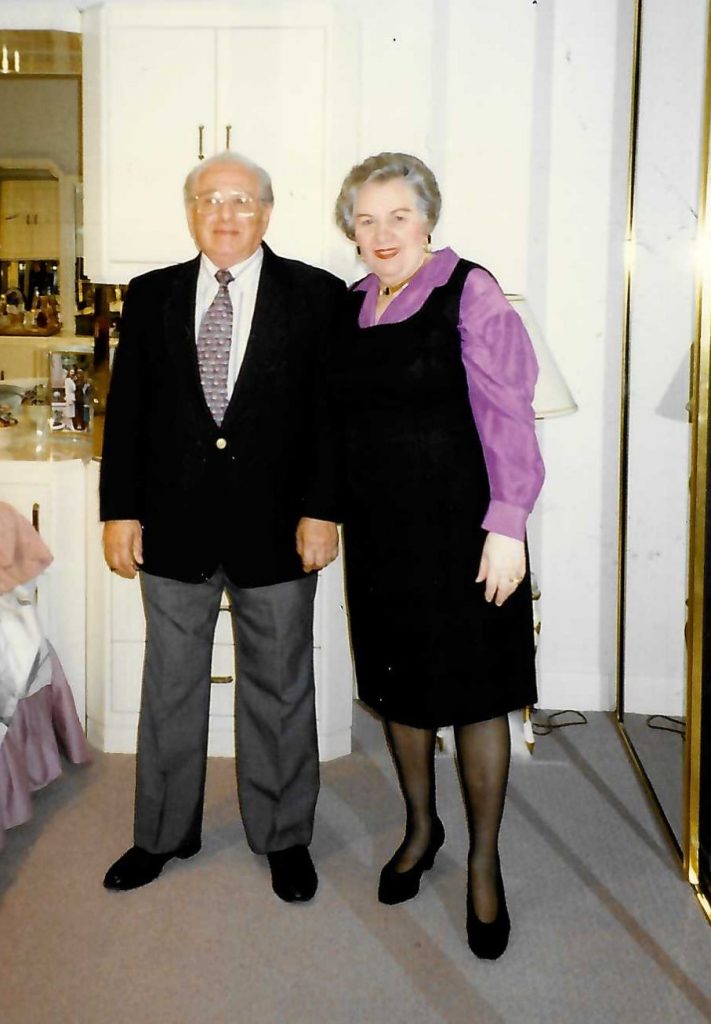 Libby (Liba) Abramowitz Bakst was born in the small village of Zdzienciol, Poland on February 2, 1926. She lived with her parents, Pearl and Hyman (Chaim), along with two brothers, Morris and Irving, and a sister, Fruma.

When the war began in 1939, Poland was divided between Germany and Russia. In the summer of 1941, Germany broke the Molotov-Ribbentrop non-aggression pact and invaded the Soviet Union which included Zdzienciol. When the Nazis arrived, they immediately enacted anti-Jewish decrees and a massacre ensued. They gathered the men of the village, including Libby’s father, and shot them into pits dug by the women and children.

That winter, Libby’s mother made a plan for the family to escape into Russia, instructing them to wear their warm winter boots. One day, when Libby was getting food in town, she was stopped by a Nazi soldier who demanded she give him her boots. “You’ll have to kill me before I give them to you,” she bravely challenged back. Libby ran away as the soldier fired shots after her. Libby knew how important those winter boots would be as she made the dangerous journey into Russia.

Libby’s mother was caught and killed at the border and Morris was serving in the Russian Army, leaving Libby, Irving, and Fruma alone. Not long after, Fruma was shot through the mouth and killed while trying to cross the border into Russia. Libby lived with regret that she was not able to bury her mother or sister.

Once they crossed into Russia, Libby and Irving wandered through the Lipichask Forest until they discovered a Russian partisan group. While the Russians did not want to take in children, Libby and Irving lived on the outskirts of the camp and contributed to the group. When Irving developed frostbite in his feet, fifteen-year-old Libby cared for him and gradually became a nurse in the camp, caring for wounded partisans. Libby also took care of Irving and other partisans who were sick with typhus, as no one else wanted to go near the infected. Her courageous and selfless actions were a crucial contribution to the partisan group.

Libby and Irving stayed with the partisans until they were liberated by the Russian Army in 1944. Their brother, Morris, had also survived. They returned to their hometown and found it destroyed. Libby continued on until reaching the village of Ivie where she met and fell in love with Leon Bakst who had fought as a partisan with the all-Jewish Bielski Brigade.

Libby and Leon left Poland and traveled to Munich, Germany, where they were married on November 26, 1945, in a Displaced Persons camp in the American sector. They had their first daughter, Marsha, in the camp on November 5, 1946. Leon dreamed of immigrating to Israel, but their papers were stolen. They decided to immigrate to the United States, arriving in New York on July 3, 1949. The following day was Independence Day in America. Still reeling from the horrors of war, Libby thought they had fled one war and landed into another due to the sounds of the celebratory fireworks.

Six weeks later, Libby, Leon, and Marsha moved to Houston, Texas where Leon’s brother was living. Leon worked as a shipping clerk for a grocery supply house. The couple welcomed another daughter, Paulette, on March 25, 1953.

Libby was kind, thoughtful, and had a good sense of humor despite the challenges she endured. She was a peacemaker and was a deeply involved grandmother of her two grandchildren and five great-grandchildren. 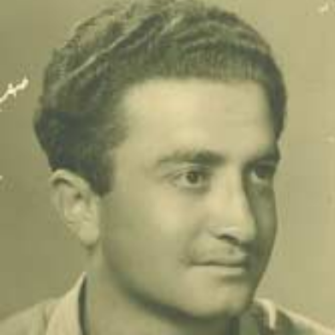 Michael Etkin and his twin brother, Chaim-Shepse, were born on December 25th, 1932 in Krulevshchizna, in the North of Belarus.... 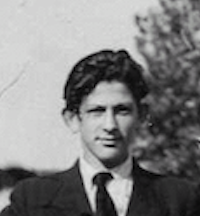 City of Residency at Outbreak of War: Zdzienciol