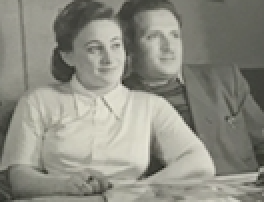 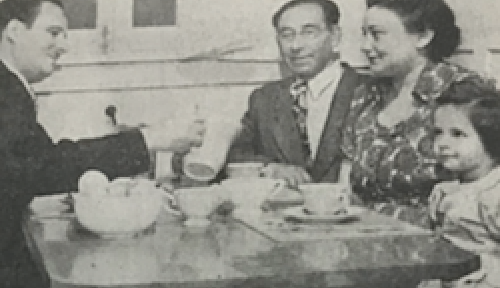 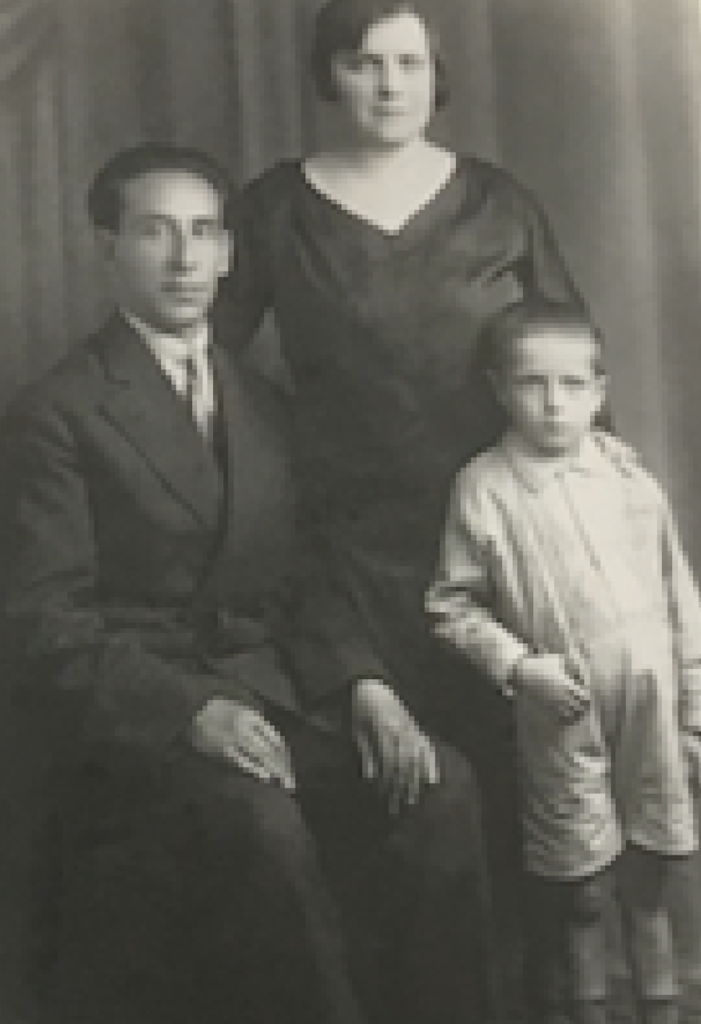 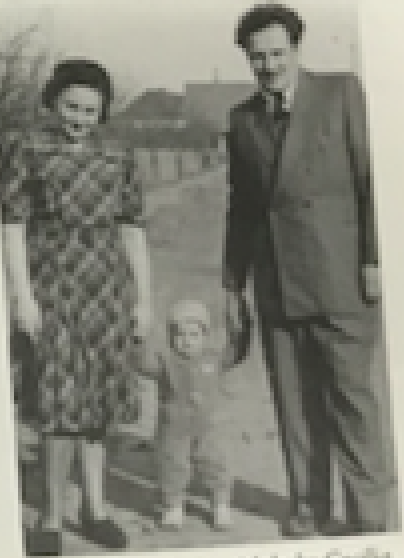 Jack Sutin was born, on December 4, 1923 in Mir, Poland. His mother was a dentist and his father was an artist and dental technician. He experienced antisemitism in his Catholic school, but he was a sociable child and he easily made friends when he knew that he could trust someone.

Mir was on the Eastern side of Poland, and the Russians, rather than the Nazis, invaded the town when World War II broke out. It was against the socialist policies to distinguish between people based on race or religion, so antisemitism was not overtly expressed nor always apparent. About two years later, in June 1941, the Germans invaded Russian occupied Eastern Poland, and life changed dramatically for Jack and his family. Jack’s mother was the only dentist in Mir, and because the Nazis had a use for her, they initially spared her life.

Mir was turned into a Jewish ghetto, and Jack’s father hid in an attic to escape the Nazi roundups. Jack fled to a farm on the outskirts of Mir, and when he learned of his mother’s death, he became worried about his father’s safety. Learning that his father was still alive, Jack returned to Mir and joined a group of about 40 other young people forming a resistance unit. With the help of a Jewish man who had infiltrated the Nazi ranks, the resistance group acquired weapons and began fighting back against their enemies.

After narrowly escaping the Mir ghetto, Jack spent time living in the woods with others who had escaped. This is where fate stepped in and he met Rochelle Schleif, who would eventually become his wife. In the memoir of their wartime experiences, Jack and Rochelle: A Holocaust Story of Love and Resistance, Jack recalls a dream he had in the Naliboki forest before meeting Rochelle. “I think it was my mother’s voice—told me that I would meet Rochelle in the woods and that we would come together and remain together…I did see Rochelle’s face very clearly.”

In November 1942, three months after this incredible dream, Rochelle and a friend arrived at the partisan encampment. Jack recalled, “I had no idea who the women were… So, I went out to greet them. Rochelle was standing out there. It was unbelievable! Rochelle and I had been fated to meet. It was beshert!” Jack had been saving a place for Rochelle in the bunker since his dream and there she was. Many of the other partisans were suspicious of Rochelle because of what they considered Jack’s “crazy” dream and they whispered behind her back.

Shortly after her arrival at the bunker, Jack went on a mission to get clothes for Rochelle and others. On the way, they encountered armed Polish forces who shot and killed one of the partisans. Jack and the others fled to safety. Once again, fate had been on Jack’s side. Arriving back at the bunker, he discovered two bullet holes in his jacket, right at his chest. The binoculars he wore underneath his jacket had deflected the bullets and saved his life.

Eventually, Rochelle could no longer tolerate the unkindness of many of the partisans and she decided to leave the group and go to another bunker. Jack was very upset by this and after a few days, he went to her new bunker and convinced her to return. The two stayed together throughout the war, fighting with the resistance and supporting the cause.

After liberation, they lived in the Neu Freimann Displaced Persons camp near Munich, Germany. They were married and Rochelle gave birth to their daughter, Cecilia, in the camp. In 1949 they immigrated to the United States and made a home in Minnesota.

In the beginning, life in the United States was difficult, but they worked hard and eventually formed a very successful business importing gifts from around the world. They called it Rochelle’s Gifts. In 1951 they had another child, Larry. Both children were well-educated thanks to the great help from their parents. The family increased during the years and eventually Jack and Rochelle were blessed with three grandchildren and three great-grandchildren. They were extremely loving parents and grandparents and were able to share their story with their family.

For Jack and Rochelle, theirs was the story of their love. Later in life, they may have realized how amazing and special their love was, but in the moment, they both were just experiencing life as it came at them, not normal and not perfect.

Alexander Salomon was born on June 22nd, 1919, in Zvollen, Slovakia, and grew up in an isolated, ultra-orthodox community in...

City of Residency at Outbreak of War: Mir