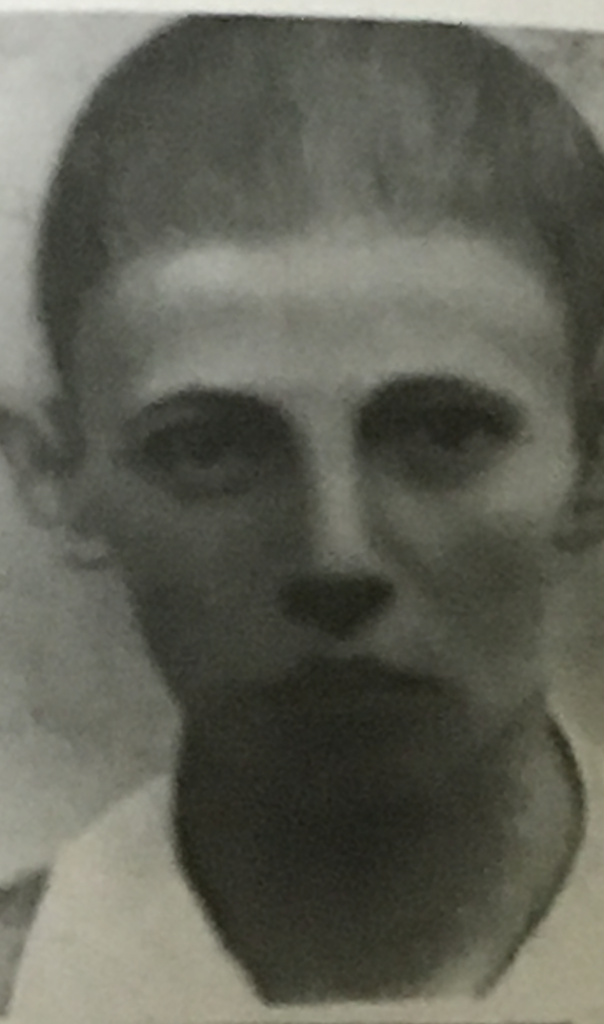 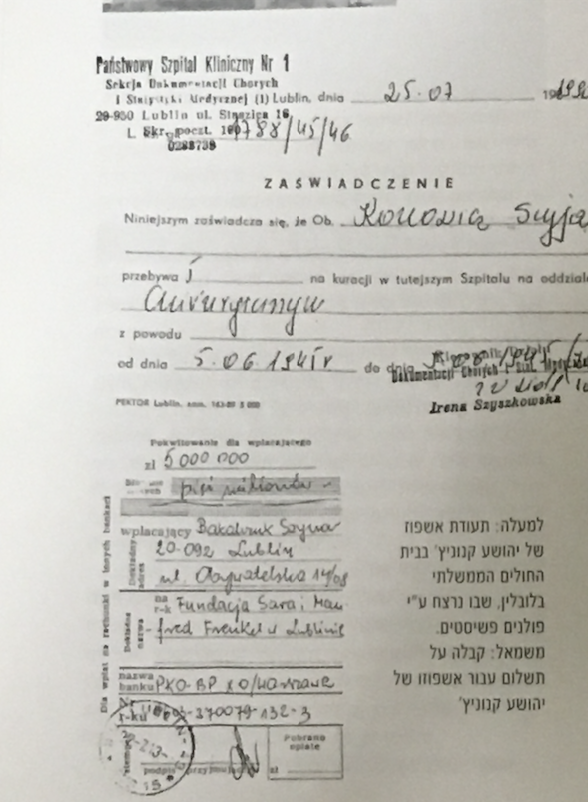 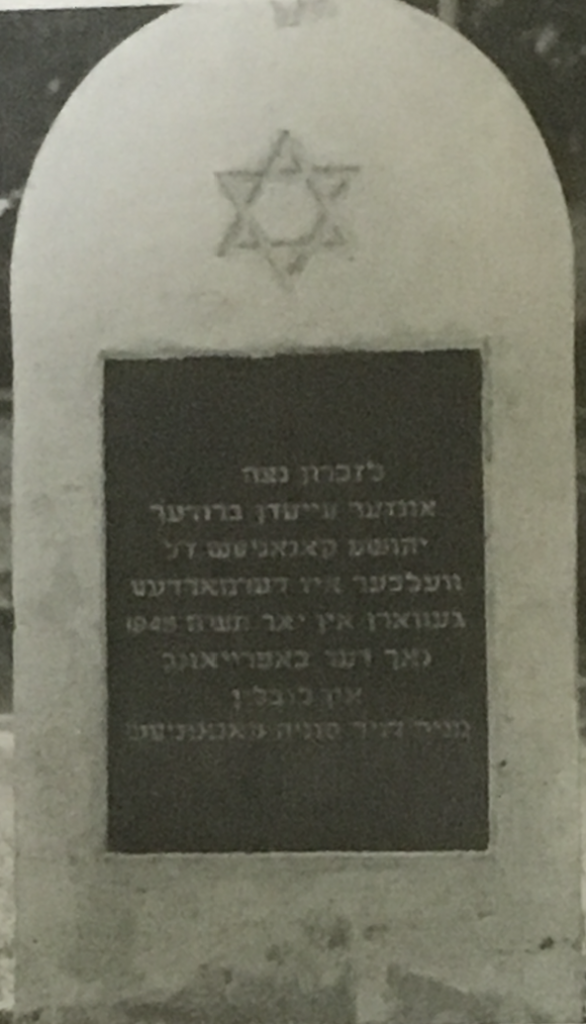 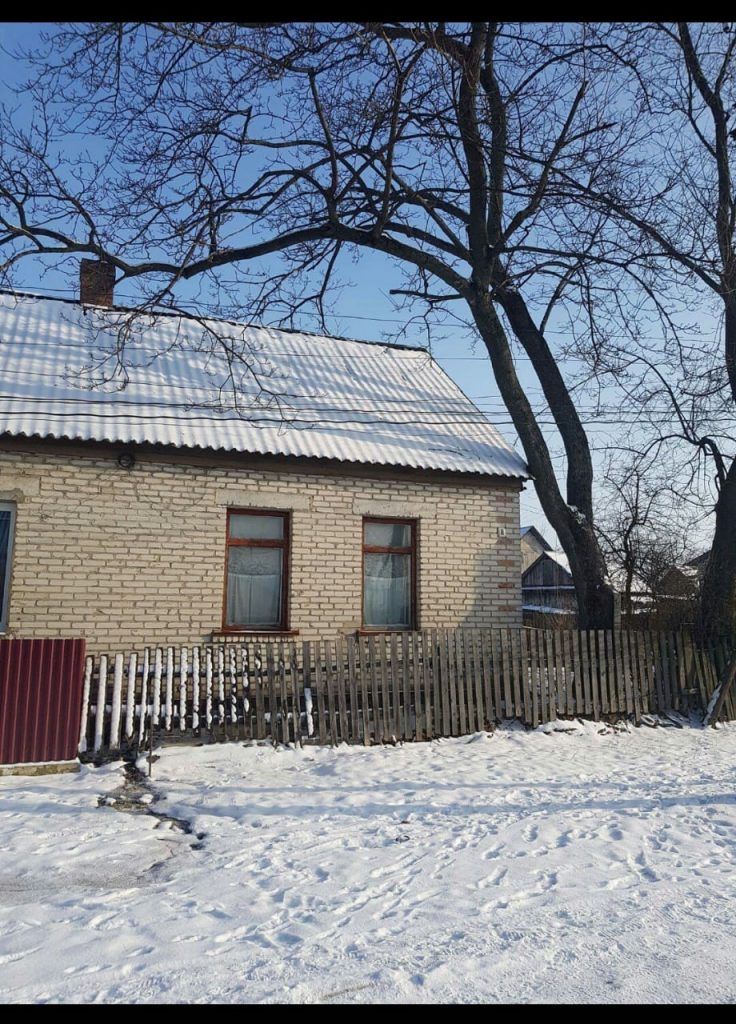 Yehoshua Kanonich fled from his hometown of Manyevich, Poland on September 1, 1942, as the Gestapo was emptying the surrounding villages of all Jews and imprisoning them in the Manyevichi Ghetto. Of the 1864 Jews thrown into the ghetto, no one survived.

As a child, Yehoshua learned how to work with metal from his father, Avraham Moshe Kanonich, who was a metal worker. As he escaped into the lush forests outside of Manyevich, he assembled a working gun, using his knowledge of metalwork, creative abilities and ingenuity. It was very rare for Jewish youth to have a gun and this gained him acceptance into the Volyn Partisans. Without the relative protection of the partisans, Yehoshua would have died in the frigid and harsh forest without the food and shelter the group provided.

Yehoshua was a bold partisan, and despite the terrible conditions, lack of food and warm clothing, he became an active saboteur. He would crawl out of the forest and bomb the railroad tracks, derailing and delaying trains. He disrupted and halted the transport of critical supplies to German troops on the front lines, contributing to their defeat and hastening the end of the war.

Tragically, after the war ended, Yehoshuah checked himself into the hospital in Lublin, Poland, for the treatment of battle wounds to his feet and legs. They had become gangrenous. While recovering in bed, he was murdered by antisemitic members of the Armia Krajowa who entered the hospital and shot all Jewish patients.

His body was carried from the hospital and buried in the ancient Jewish cemetery in Lublin.

Yehoshua fought bravely as a partisan, saved lives, and survived the war, only to be killed by insidious antisemites.

Note: Yehoshua Kanonich’s sister, Sonia Mantel(Kanonich), was put on a train with wounded Soviet soldiers a day or two before Manyevich was invaded by the Germans by her father.  Their father, Avraham Moshe was immediately forced to join the Judenrat and was murdered along with 374 other Jewish men on August 26, 1941. Yehoshua’s brother, David, had already been drafted into the Red Army and was in Russia when Manyevich was liquidated. The eldest sister, Manya, had escaped to Russia. Later, Manya married a  Yosef Zvibel, who together with Yehoshua, fled Manyevich in early September of 1942. They joined the Volyn Partisans together. When he reunited with the Konanich Family after the war, he told Yehoshua’s surviving siblings, Sonia, Manya, and David about the Jewish partisan heroism of their brother. 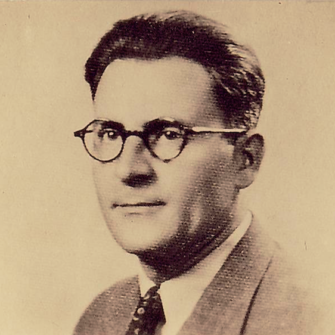 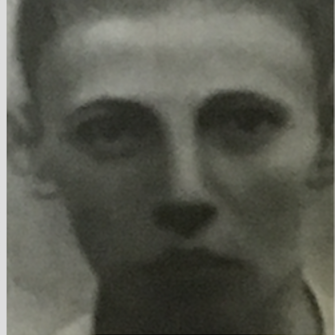 City of Residency at Outbreak of War: Manyevich, Poland