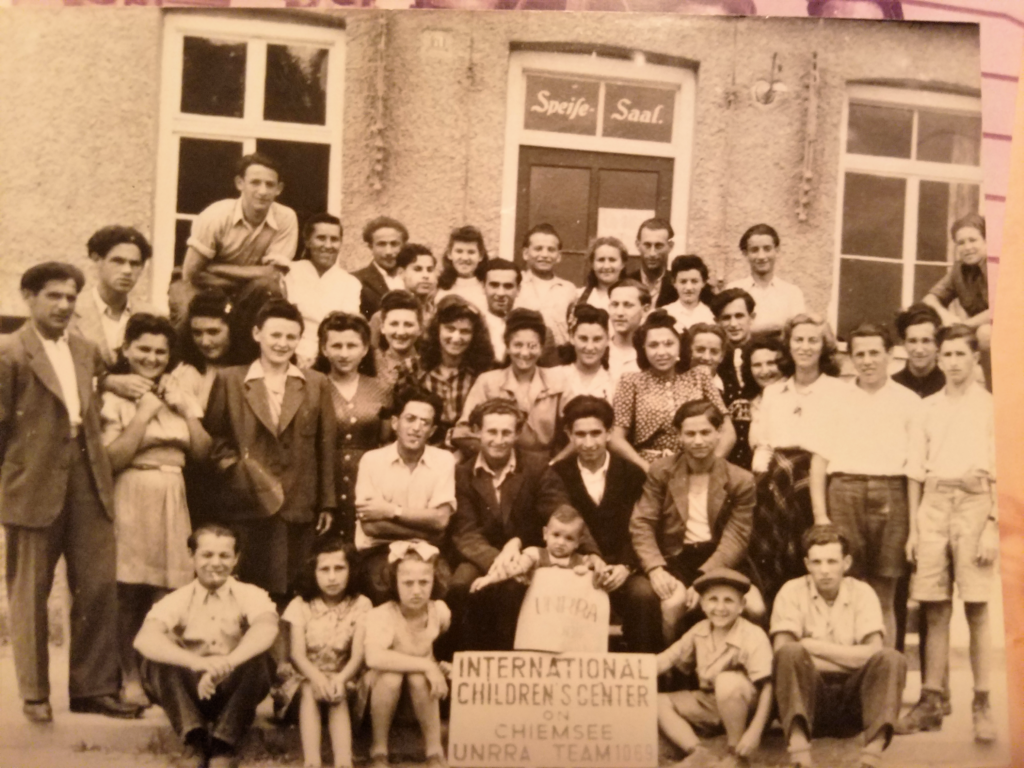 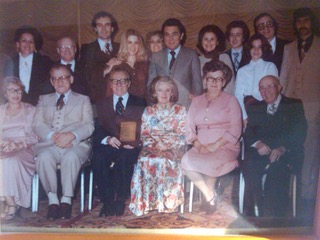 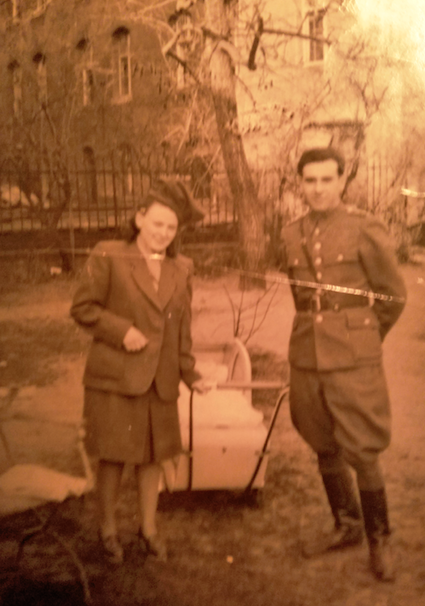 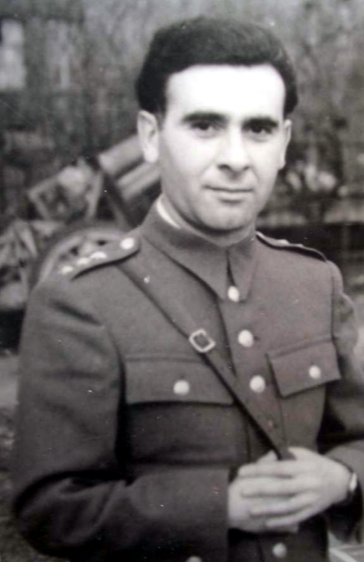 Sam Gruber was born January 3, 1913 in Podhajce, Poland. On September 1, 1939, he was in the Polish army (rare for Jews), badly wounded during the German Army invasion of Poland, and taken as a POW until 1942. Separated out as a Jew, he was eventually brought to Lublin, Poland, where he was used as a slave laborer to help build the Majdanek death camp.

As a POW, he learned about partisans from a sympathetic Pole and convinced 22 other POWs to become armed resisters and escape the camp with him to join the partisans. The group escaped on October 28, 1942. Gruber had stolen a pistol and on the advice of Christian Polish Partisans, went into the nearby Parczew forest with the other Jewish POW escapees. There he took the Polish name Mietek and started to organize.

Early in 1943, Sam met Frank Blaichman and joined his Jewish partisan unit – the Markuszo group. They engaged in sabotage, derailing trains and ambushing German trucks on highways. They hid other Jews—mainly camp and ghetto escapees—in peasant homes and held the peasants accountable for the safety of their charges. They supplied Jewish partisans with food and protection and later set up a family camp.

“With our bare hands, almost we ripped out the rails,” Sam said. “The rails ripped out along where it is in the night, and the train came but somehow they saw it. They saw that it was missing the rails whatever. They stopped. They stopped the train, and this was a big thing for us because we disrupt the communication already. They couldn’t go… this train was loaded with ammunition and trucks, with tanks and all kinds of military… We started to almost every week or almost few days, we started to do this. We ripped apart the railroads and they were stopping trains all over.”

By the spring of 1943, the unit had a bomb squad section that successfully built bombs with Russian supplies. In 1944, the commander-in-chief of the Polish partisan group visited the all-Jewish unit and promoted Sam to the rank of lieutenant.

During the two years of living in the forest, Sam had many battles against the Nazis, rescued Jewish civilians, was wounded twice more, and connected with Russian officials who helped his group. Several Sobibor escapees joined Sam’s group. There was also a Christian Polish farmer named Drop who helped hide, feed, and nurse Sam and his comrades. Of the 22 escapees from Majdanek, only three survived. The rest were killed in various battles.

When the Russian Army entered the Lublin area in the summer of 1944, they said Sam and his partisans were the first Jews they had seen alive since they started their drive to Berlin. There was nothing for Sam or his group to return to. Sam met Judith Jeleniewcz in Lublin when she dropped her alias of Krysia after having lived for two years with a Christian family named Golembiowski. They married and for two years ran an orphanage in Prien Am Chiemse Bavaria, Germany. They emigrated to the USA with their son Jack in 1949.

As a Jewish partisan, Samuel Gruber caused such extensive disruptions to the Nazi war machine that a price was placed on his head. Because of this, he avoided being photographed until after the war ended.

Lying in a muddy cornfield, Sam witnessed the results of his fight as he watched the German army retreat in July 1944 when Poland was liberated.

Sam wrote a book about his wartime experience entitled, I Chose Life. He passed away in 2006. 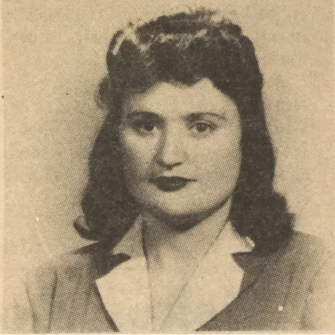 Born in 1922, in Novogrudok, Poland, Sonya Gorodynski, was the oldest of five children born to Abraham and Tamara Gorodynski.... 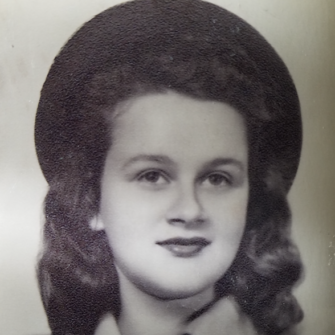 City of Residency at Outbreak of War: Podhajce, Poland