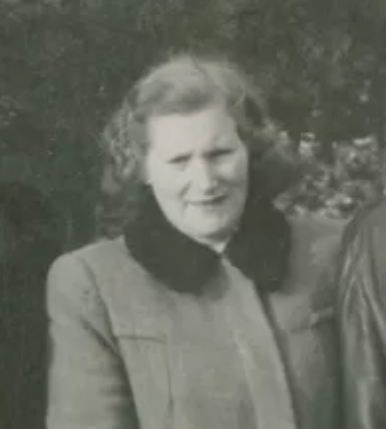 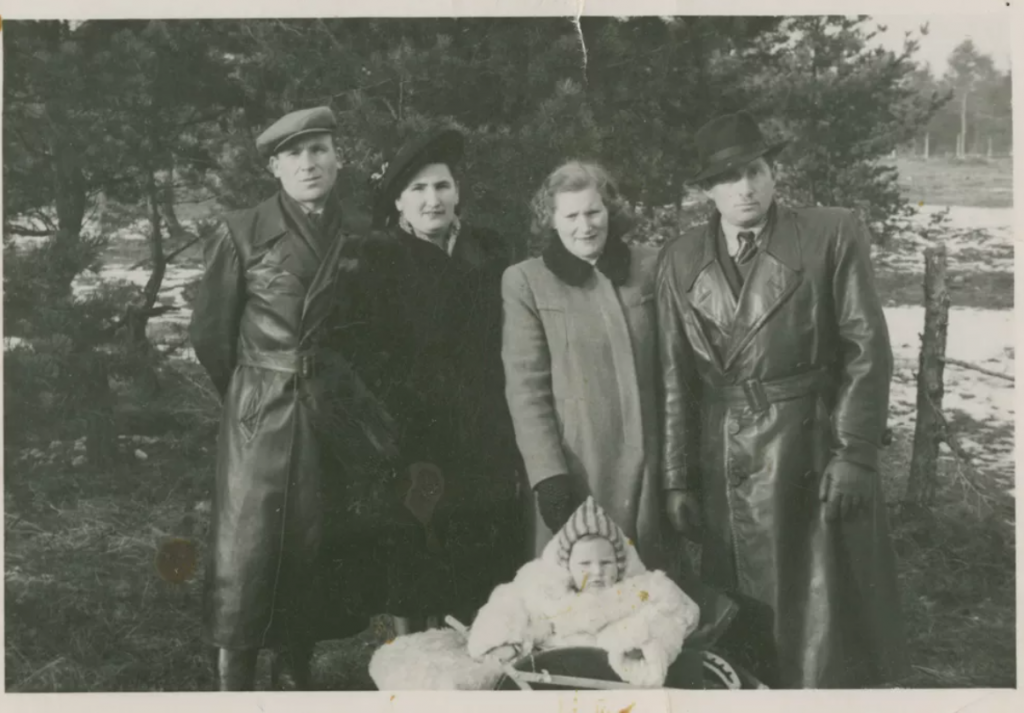 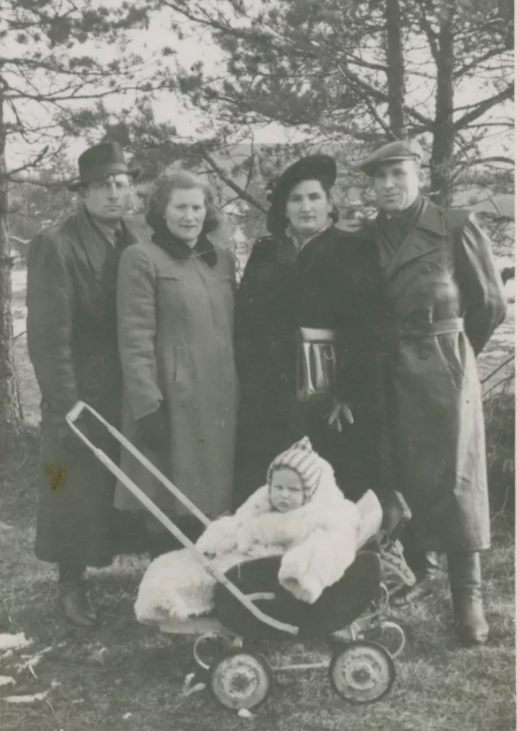 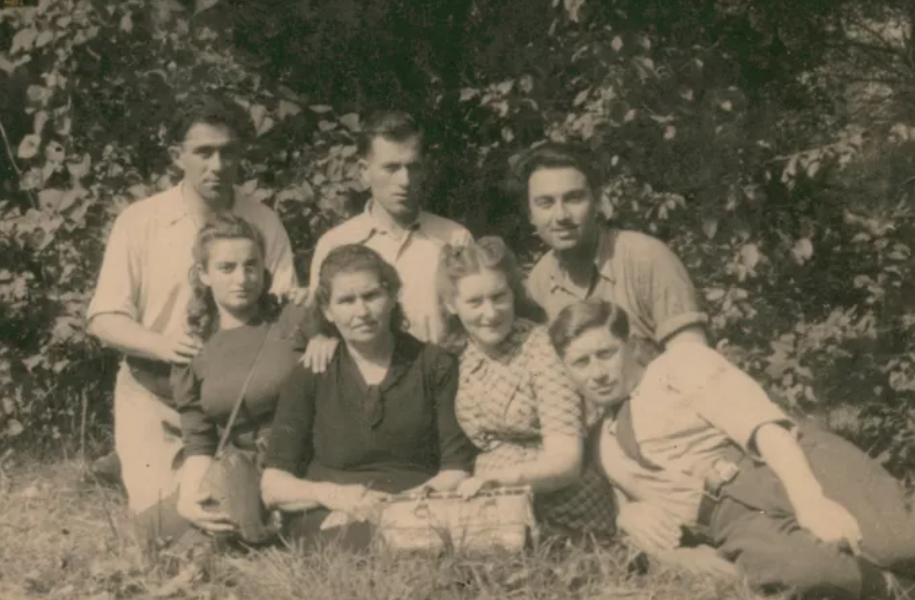 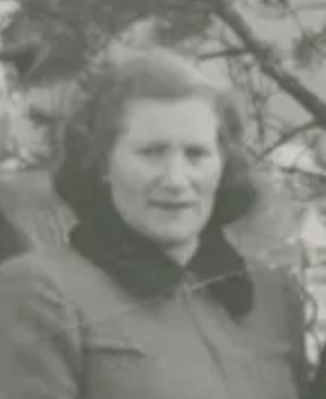 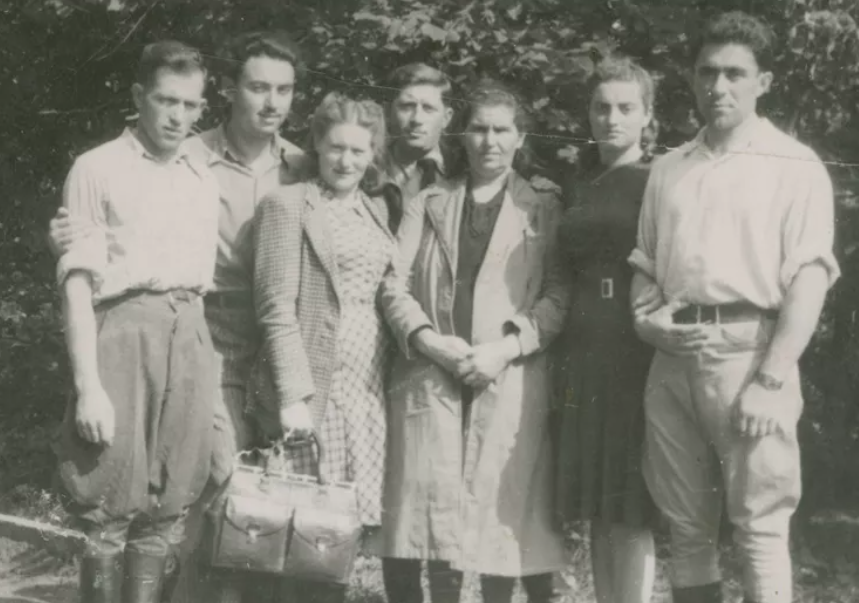 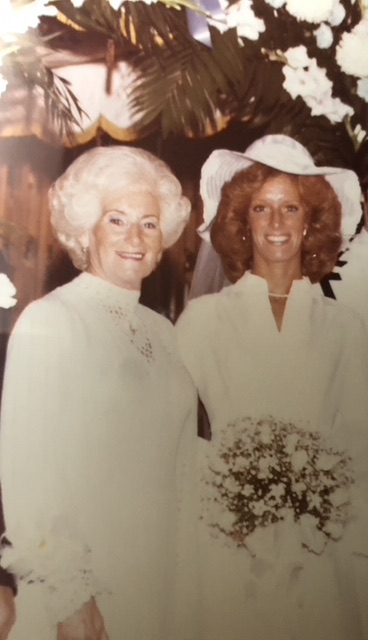 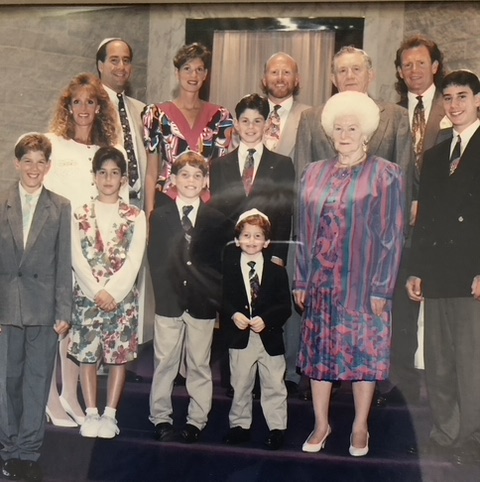 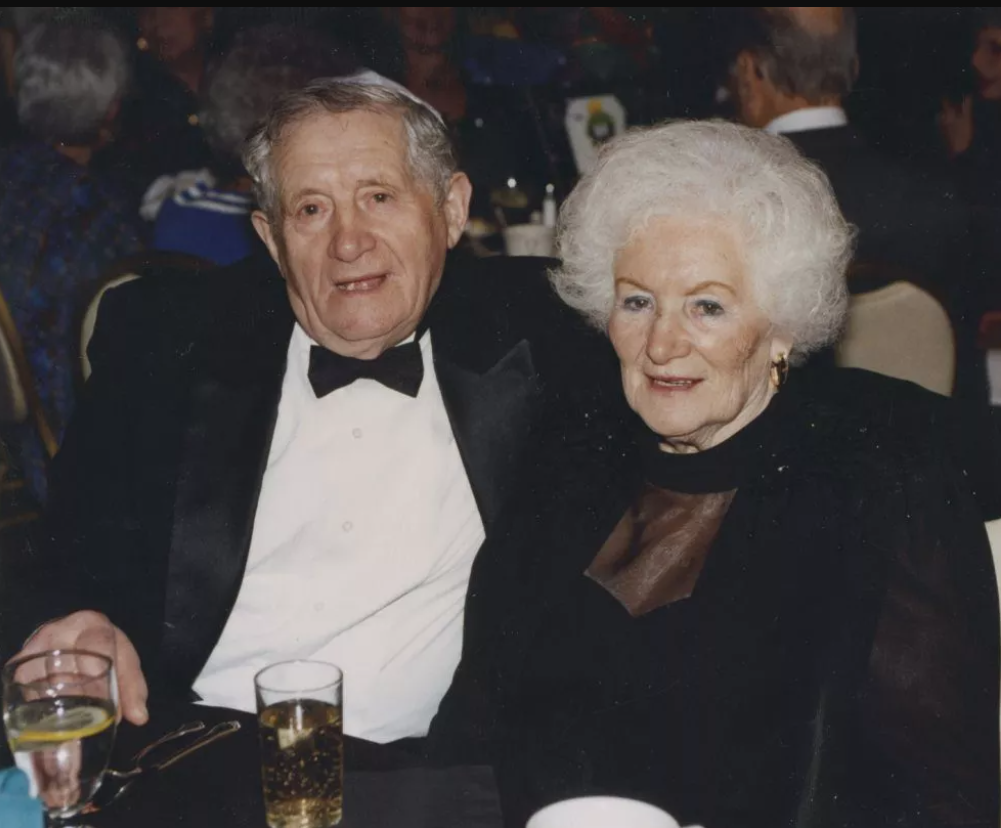 Ida Zelwin was born Chayke Dushkin in Korelitz, Poland (now part of Belarus) in July 1915. She was the daughter of Reuben and Minia and the sister of Mottl, Zisel, Chaim, Yankel, Bayla, and Sara. Her father was a kosher butcher and her mother helped him with his business. As a young girl, Chayke enjoyed planting trees along the streets in town with her friend Leah Kornfeld-Lubchanski. As she became a teenager, Chayke became active with the Korelitz Dramatics Club that put on plays in Yiddish. She was very happy in her small village and had many friends including Benzion Gulkovitch and his sister Fruma Gulkovitch Berger.

Things suddenly changed in 1941 as the Nazis approached Korelitz. The local townspeople started pillaging the homes of the Jewish residents. They tried to break into Chayke’s house but were met with a surprise. The local hooligans were beaten back by her brothers Mottl, Chaim, Yankel, and brother-in-law Shlomo Navitsky. The torment by the Nazis and the locals grew worse. Chayke convinced Yankel, his wife Hendel, Shlomo, and her sister to escape into the forest with her. She tried to warn her brother Mottel, but the Korelitz hooligans tortured and killed him. Chayke would later tell her children that some of her neighbors were as bad as the Nazis in their treatment of the local Jewish population.

In the forest, Chayke was reunited with Shmuel Zelvianski (Sam Zelwin) who she had known before the war. Shmuel had escaped the Novogrudok Ghetto after the Nazis had murdered 5,000 Jews during a mass killing in December 1941. Shmuel and Chayke fell in love and were married in the forest on February 12, 1942. A few months later, they joined the Bielski partisans when there were only twenty-four people in the group. While Shmuel would go out to gather food for the growing camp, Chayke taught Hebrew to the children and cared for those who were orphaned. Chayke’s cousin, Zalman Zamoschic, was still imprisoned in the Novogrudok Ghetto. The heroic partisans were able to free Zalman, and he joined the Bielski Brigade.

One day, Chayke and Shmuel were in an open field when a Nazi brigade appeared. They looked for somewhere to hide, finding refuge behind a patch of small bushes. The Nazis passed by without noticing. Chayke and Shmuel took it as a sign that G-d was watching over them and made them invisible. Their faith and belief in G-d stayed with them and they attended synagogue services for the rest of their lives.

On another occasion, several Bielski partisans were being pursued by Nazis. They were hiding in the forest when her brother’s two-year-old son began crying. If they were discovered, they would all be killed. The baby was suffocated to stop the noise. Chayke would never forget that horrific image.

The Bielski partisans were liberated by the Russian Army on July 8, 1944. Chayke and Shmuel spent the next few years at a Displaced Persons camp in Foehrenwald, Germany. Their son Harry was born there on November 4, 1947. The family immigrated to the United States in 1949 and settled in Cleveland, Ohio, where they went by Ida and Sam. The Jewish Family Service of Cleveland placed them in the home of Bill and Estelle Paris.

Ida and Sam had two more children: Robert (April 1950), and Ileen (February 1952). Sam co-owned Sam and Jack’s Kosher Meat Market with Ida’s brother Jack (Yankel) Duszkin. Ida helped out in the store and became active in her synagogue, Hadassah, and other organizations. The Jewish Family Service asked her to take in other Jewish immigrants through the years, and she never refused. Ida was immensely hospitable and always welcomed a friend in need.

Ida and Sam remained close with their fellow Bielski partisans. At Harry’s Bar Mitzvah in November 1960, Bielski partisans Irving Resnik, Samson Novick, the Bergers, the Wolfes, and the Slutskys, made sure to join the celebration. Everyone was thrilled to be together.

Ida was loved and respected by everyone. Her family was everything to her. Harry, Robert, and Ileen gave her seven grandchildren that she adored. She participated in their B’nai Mitzvot and was deeply loved by her grandchildren. Ida and Sam did not like to talk about the Holocaust and very rarely discussed those years. It was their grandchildren who encouraged them to open up about their experiences.

Sam Zelwin died on January 24, 2005. Ida was devastated. Although she was in bad health, she went to synagogue services every Shabbos to say Kaddish for the love of her life. Ida passed away peacefully on March 22, 2006. There are now 13 great-grandchildren who are the legacy of Ida and Sam Zelwin. 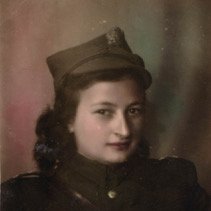 Cesia Pomeranc was born on March 15, 1926, in the village of Wyryki near the river town of Wlodova, Poland...

Ted Winestone was born Moshe Tuvia Wajnsztejn on September 24, 1929, in the small town of Baranowicze, Poland, now the...

City of Residency at Outbreak of War: Korelitz, Poland