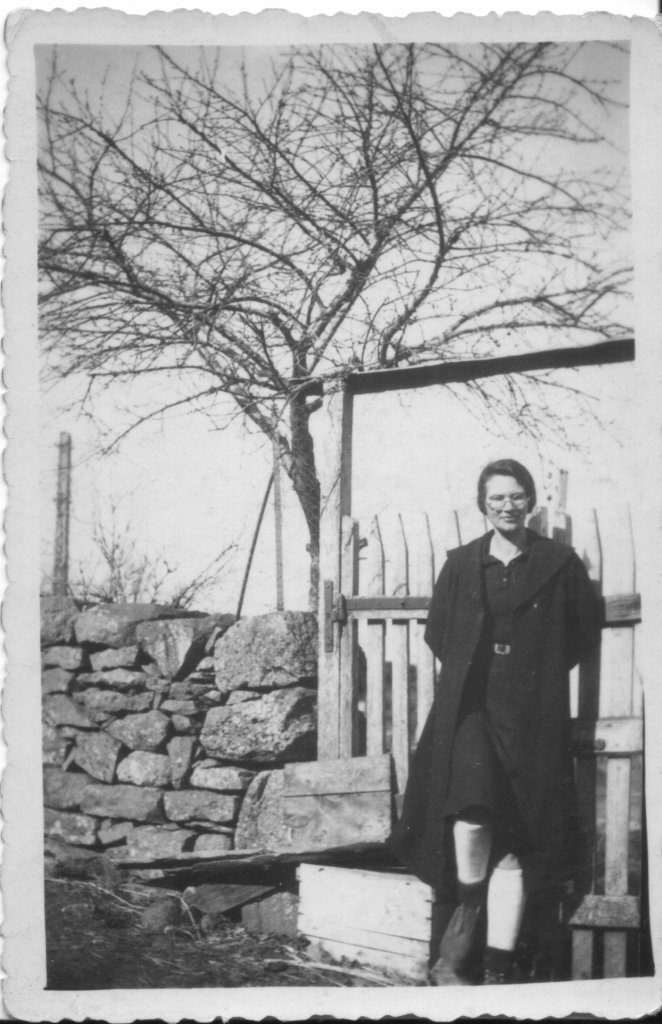 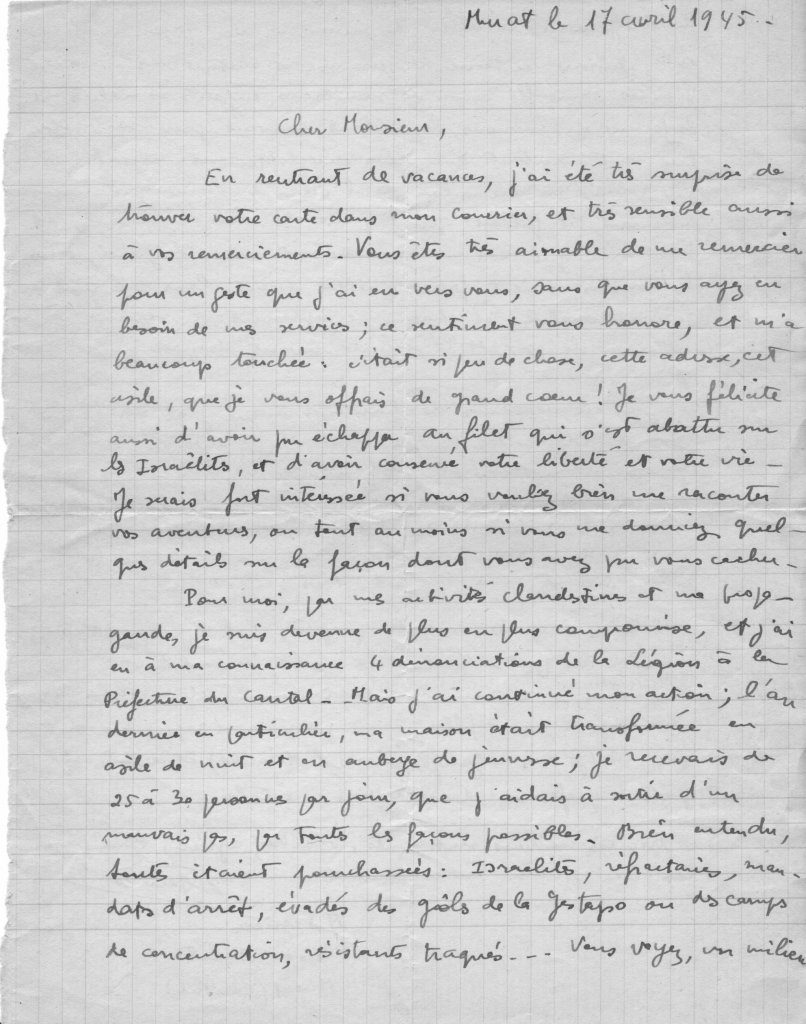 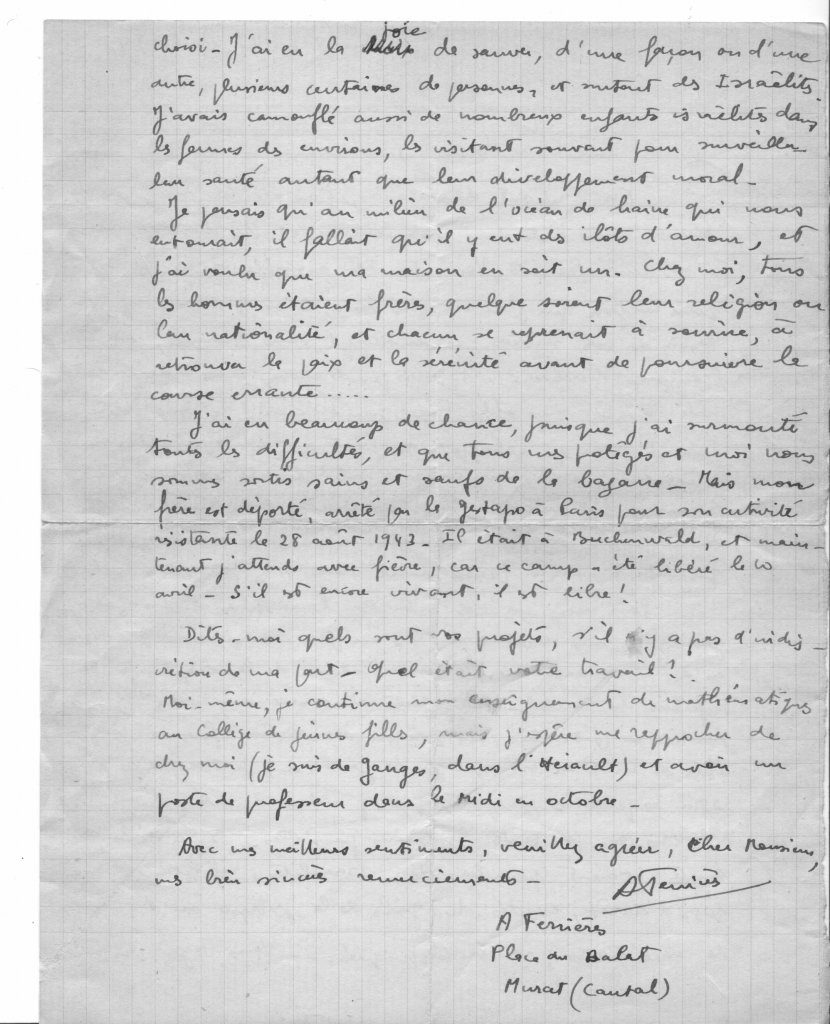 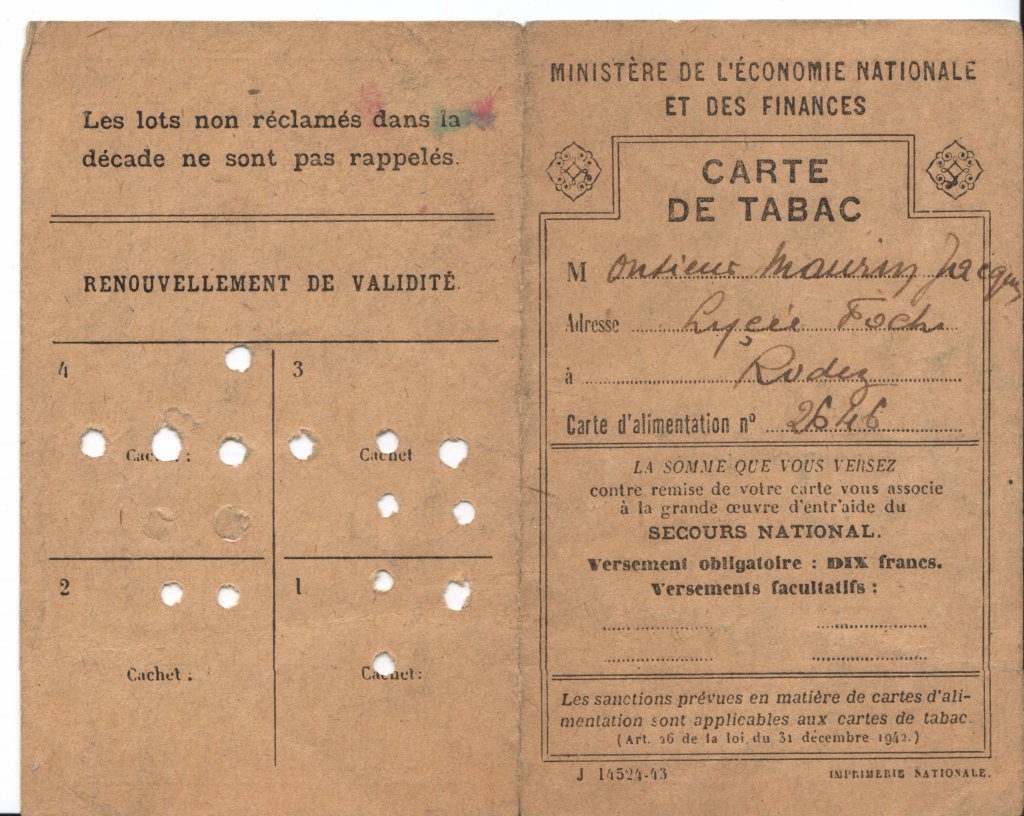 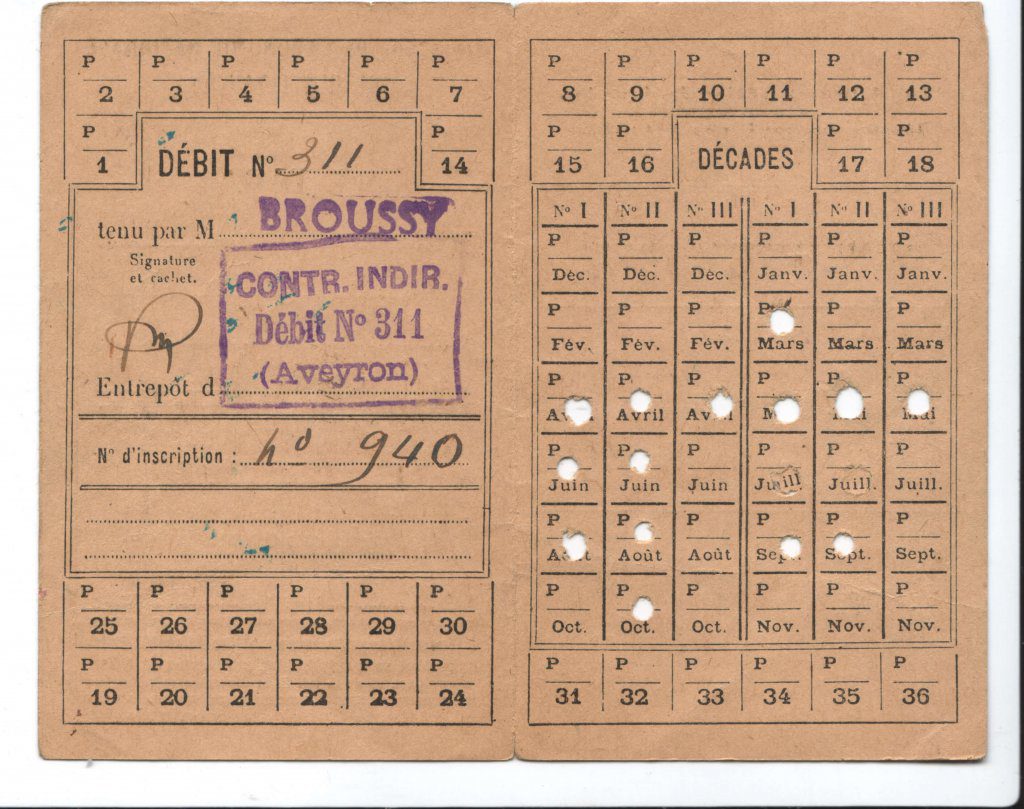 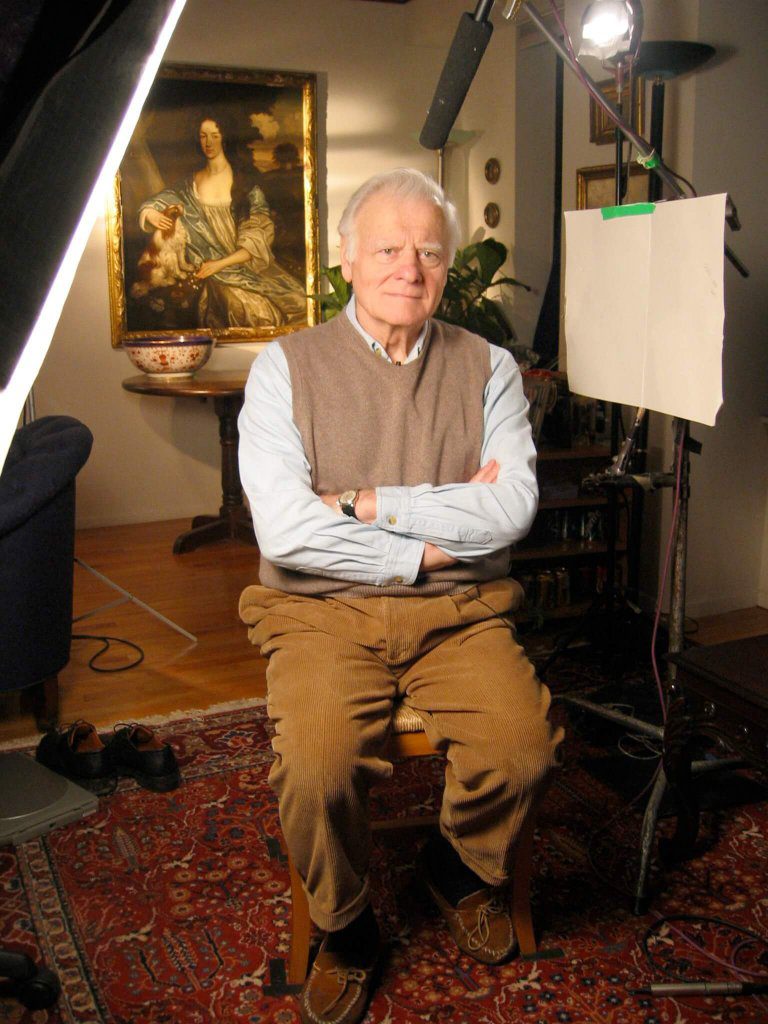 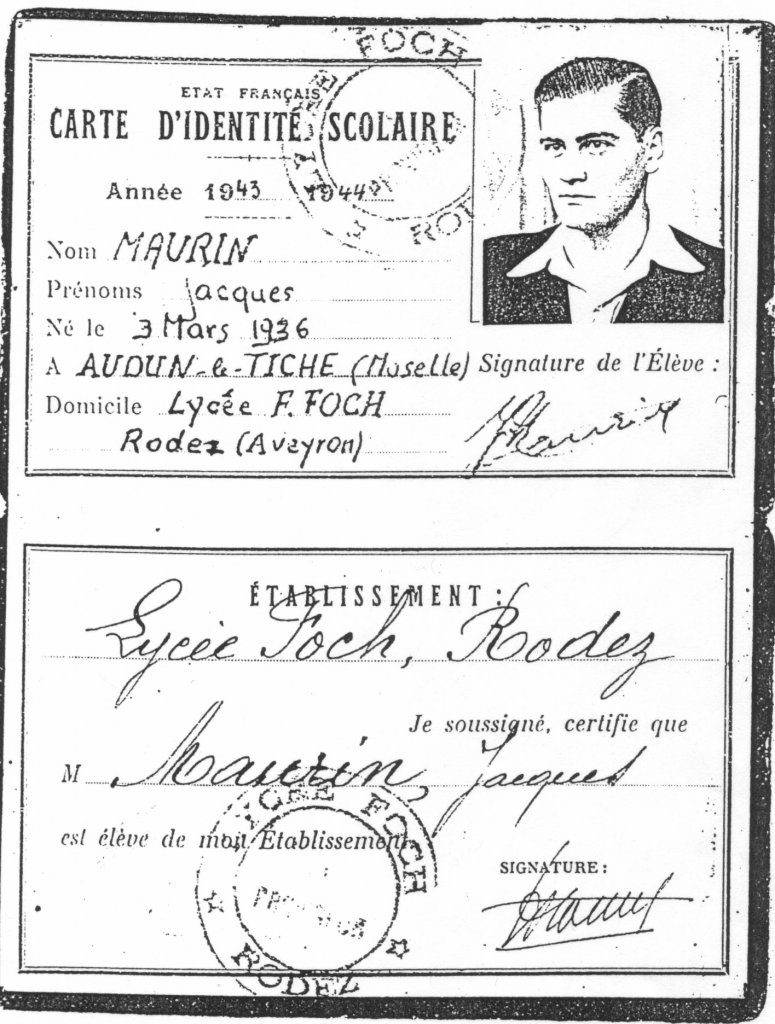 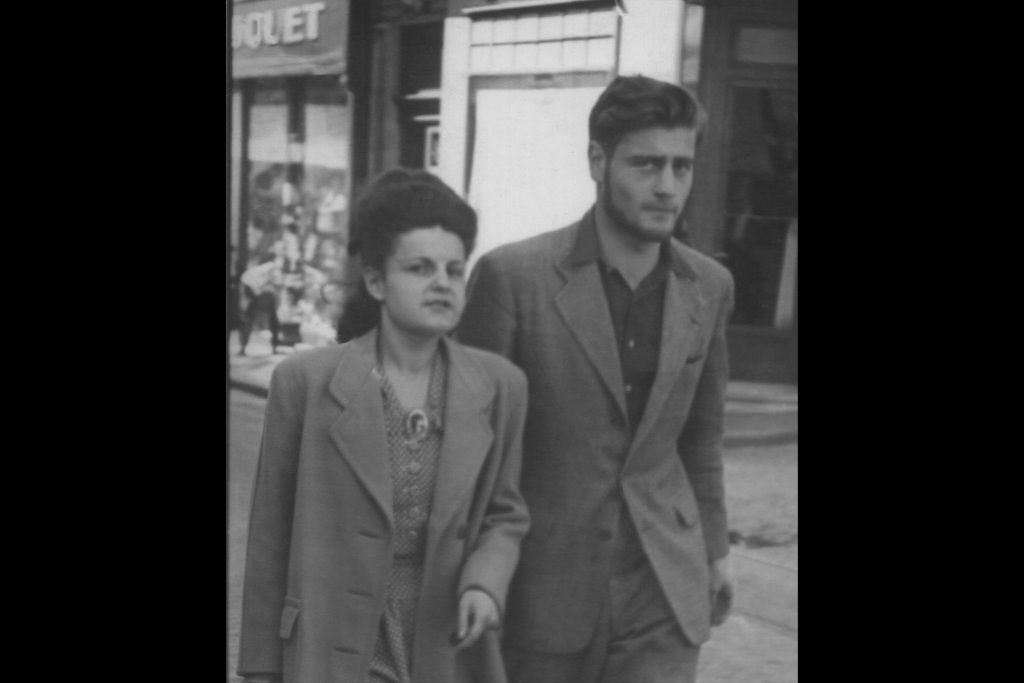 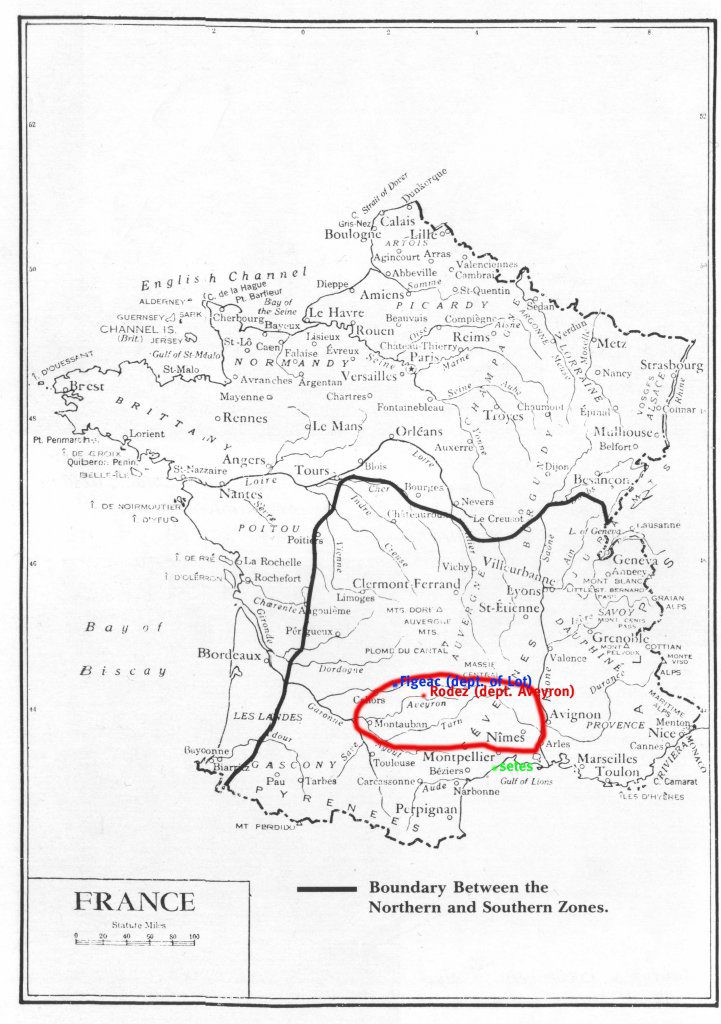 Bernard Musmand was born in 1930 in Metz, France. The Nazi takeover in 1940 forced his family to move to the south of France, which was outside of German control. They sent Bernard to a boarding school where he posed as a Catholic. There he became a courier for the Sixieme, a resistance group, and transported falsified papers for those escaping Nazi persecution.

Bernard often came face to face with Germans or with French sympathizers, but he knew how to act confident and had a trick to ask for the time or a match in perfect German. This eased any suspicions others might have of his true identity. His youth and his chutzpah saved him countless times.

When the Gestapo came to the boarding school looking for Bernard, the dean arranged his escape before the Germans could capture him. Bernard went to Millaut and again joined the Sixieme, all of whom joined the Maquis armed resistance. Aged fourteen and very afraid, Bernard went into an ambush against Nazi troops, gaining bravery once in battle.

When the French Army reformed he was made Second Lieutenant, but given a desk job. Refused permission to fight on the German front, he revealed in exasperation his age and Jewish identity. Within two weeks he was relieved of duty and sent back to his family and his schoolmates.

“It was an exciting time, in certain ways,” Bernard remembers. “I wish and hope it will never come back, but everything counted and you felt life was precious.” As a young man he swore, though, never to speak German again. “I knew it was hateful; I know what the Germans did for Israel — but I can’t forget.” Bernard has not since uttered a word of the invader’s language.

Bernard passed away in January, 2010.

Aron Bielski was born in 1927 on a farm in Stankiewicze, Poland, a rural area outside of Novogrudok. He was... 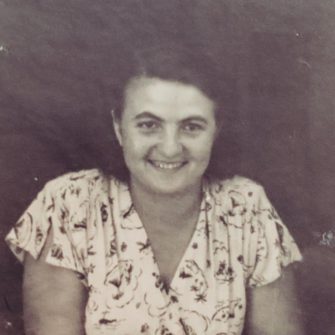 Gutke Gantzevitz was born in 1920 in Karelitz, a small town in Belarus. Her parents Devoshke & Zelig were merchants...

City of Residency at Outbreak of War: Metz, France