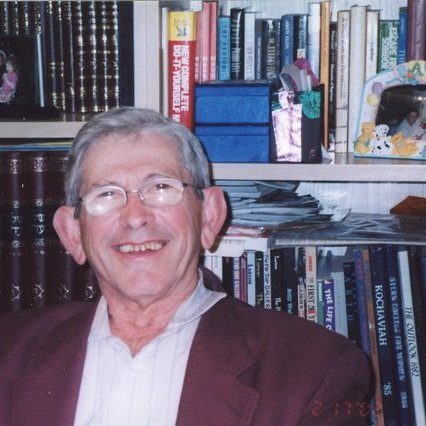 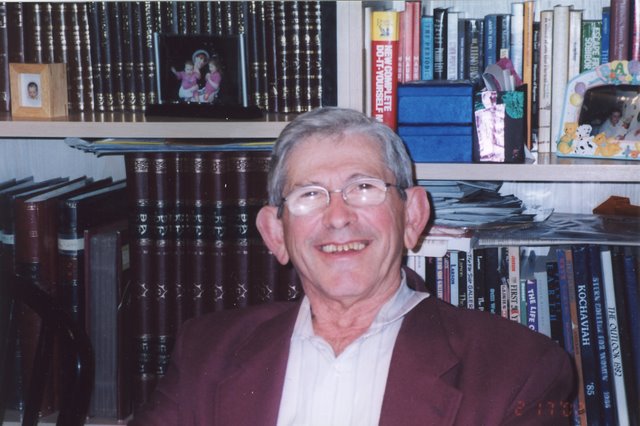 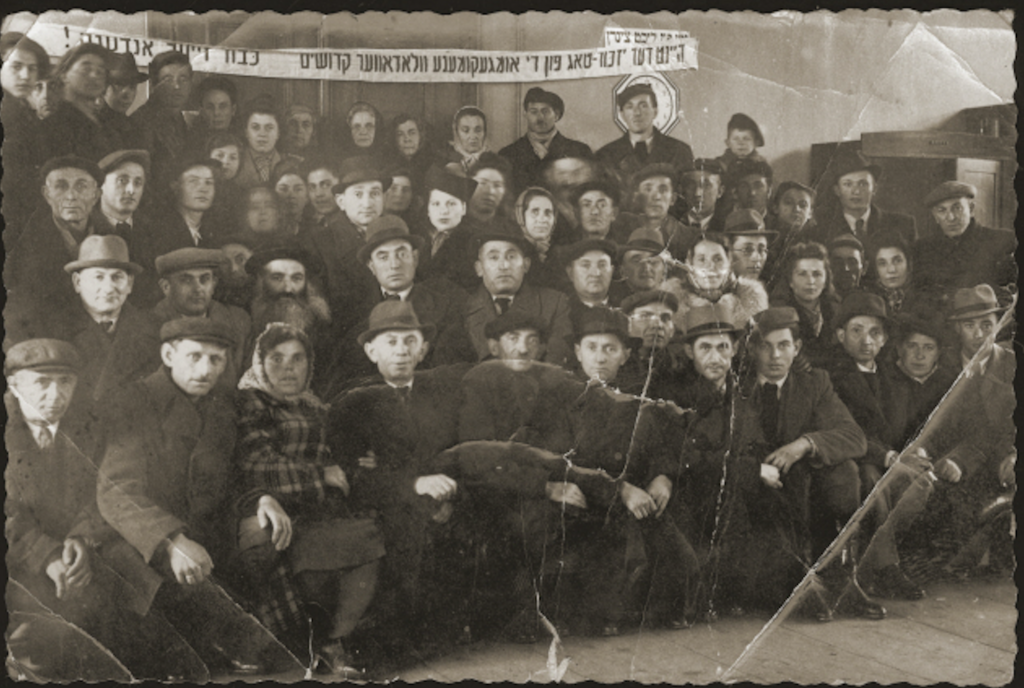 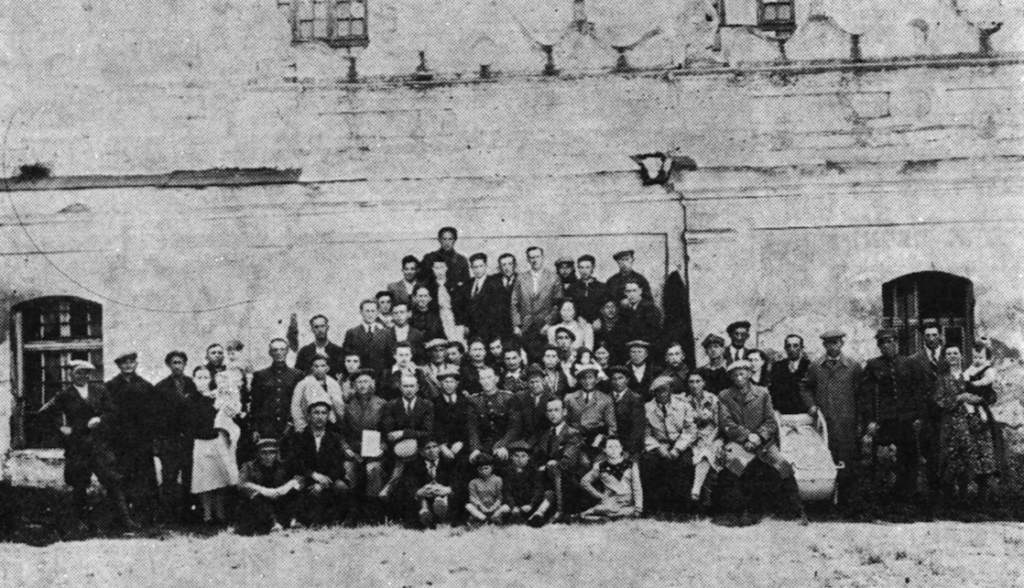 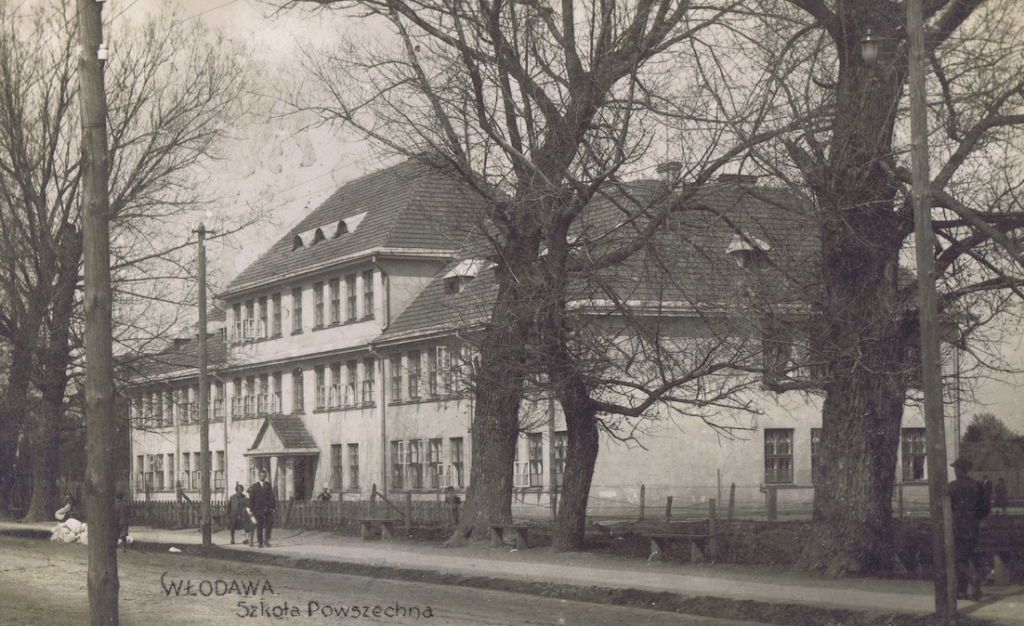 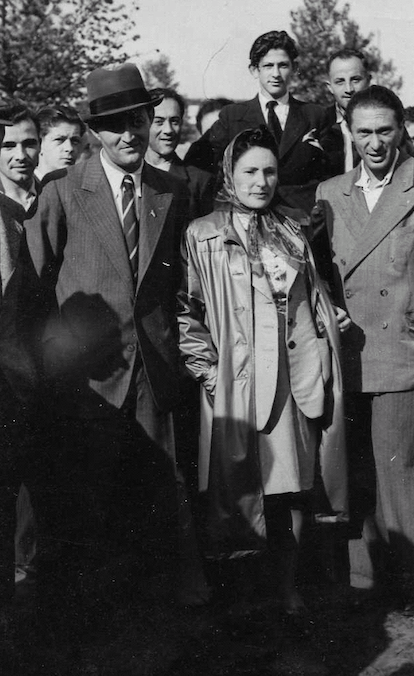 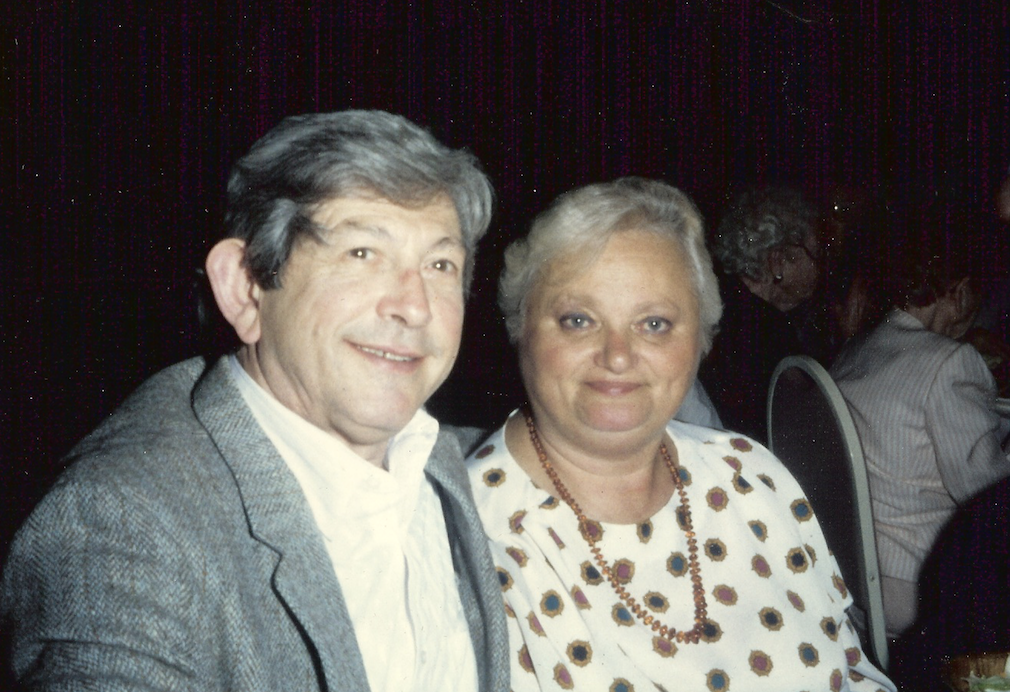 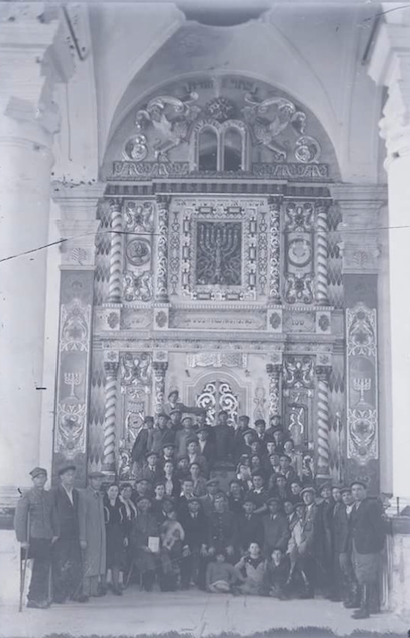 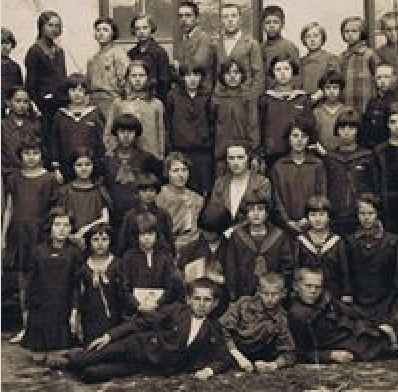 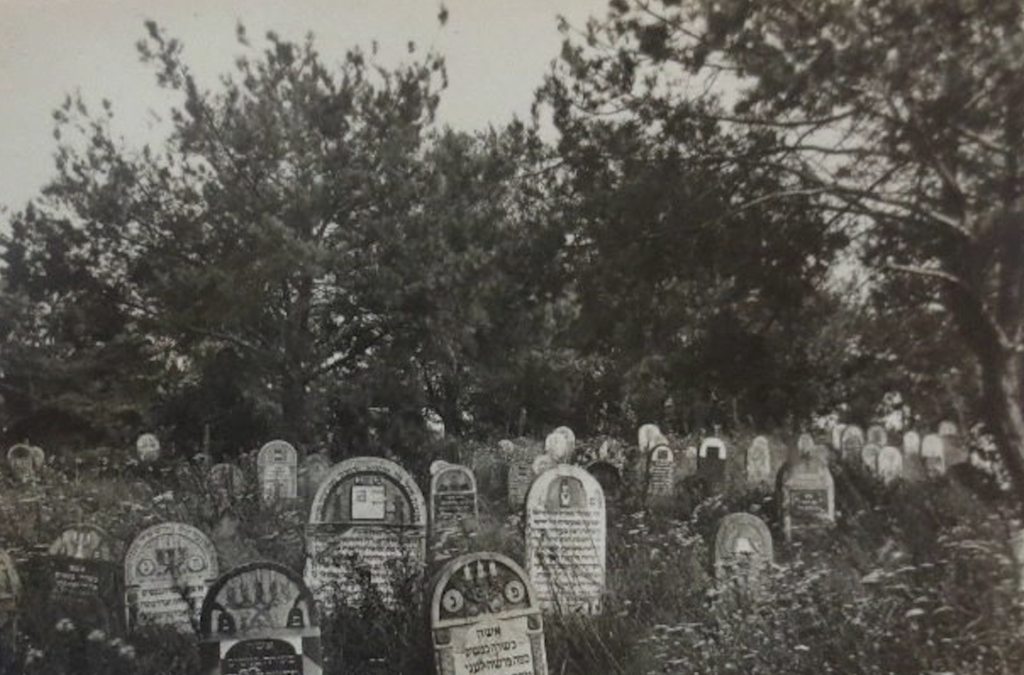 Yankel Glincman (Jack Glinzman), was born in the town of Wlodawa, Poland after Pesach in 1928, to Leibush and Simma. He had two brothers, Beryl and Yonah, and three sisters, Pessel, Libba, and Basha. His family owned a transport business, and using horses and wagons, traveled to cities around Wlodawa to bring back goods for local merchants.

Jack was just 11 years old when the Germans invaded in 1939. Following the invasion, German officials issued regulations intended to isolate the Jews and deprive them of their livelihoods. Eventually, the entire family was taken to Adampol, a slave labor sub-camp of the Sobibor death camp. When the Germans began liquidating the Jews in the slave labor camp, Jack, his brother Beryl, and cousin Bob Becker (born Bullek Beckermann), ran into the forest. Beryl was shot in the back and died, but Jack and a few others eventually found a Jewish partisan group.

As a Jewish partisan, Jack was taught to clean, repair, and test guns that were taken from dead Nazi and Wehrmacht troops. He came to know the area around the Bug River very well and became a lookout and a guide for the partisan troops. He was an active participant in the resistance for about two years until the Soviets displaced the Germans and took command of their partisan group.

Just 16 years old at the end of the war, Jack was the only surviving member of his immediate family. He returned to his family home in Wlodawa but there were very few Jews still living in the town. Aware that the man who lived two houses away was responsible for the death of many Jews by turning them into the Nazis, he exacted justice and shot him. He knew that there would be no trial and no justice, so he did it himself.

Eventually, two of his uncles returned and announced that they were going to Western Germany to escape from the post-War antisemitism and violence directed at survivors by many Poles.  In later years, Jack would recall how ironic it was that the only safe place for a Jew after the war was Germany.

In Germany, Jack and his uncles started a black market operation transporting pork from Poland and selling it in Germany. After they were caught and the “business” was closed down, they went to a Displaced Persons camp where they found other survivors from Wlodawa. There, a social worker from HIAS named Fran Sosnoff* helped Jack get papers to immigrate to the United States. He was matched with the Knopfmacher family who had emigrated before the war and lived in Brighton Beach.

In New York, Jack was trained to be a butcher thru NYANA and eventually opened his own business in the Hunts Point Meat Market where he worked for over 30 years.

In 1953, Jack met Regina Feld on a blind date, arranged by her cousin Harry, one of Jack’s coworkers. Regina and her sister had survived the Shoah as a hidden child in Antwerp Belgium, but their parents had been murdered at Auschwitz.

Jack and Regina raised three children in New York; son Larry ((born 1956), and daughters Susan (1960), and Linda (1963). They eventually became the proud grandparents of 4 and today have one great-grandchild. Regina worked for the United Jewish Appeal for many years and spoke about the Holocaust in schools and organizations throughout the area. After both Jack and Regina retired in the 1990s, they moved to Delray Beach, Florida to be with their family.

*In a funny twist of fate, Fran Sosnoff was Larry Glinzman’s field placement supervisor years later at the Wurzweiller School of Social Work at Yeshiva University. 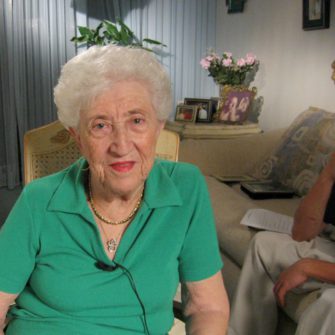 Gertrude ‘Gertie’ Boyarski, born in 1922, was a teenager with a family and a home until the Germans invaded her... 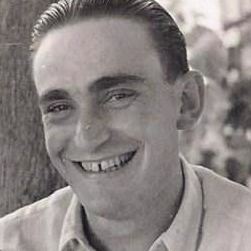 Hertzel Nohomovski was born in Novogrudok, Poland on April 28, 1920 but lived most of his life in the nearby...

City of Residency at Outbreak of War: Wlodawa, Poland