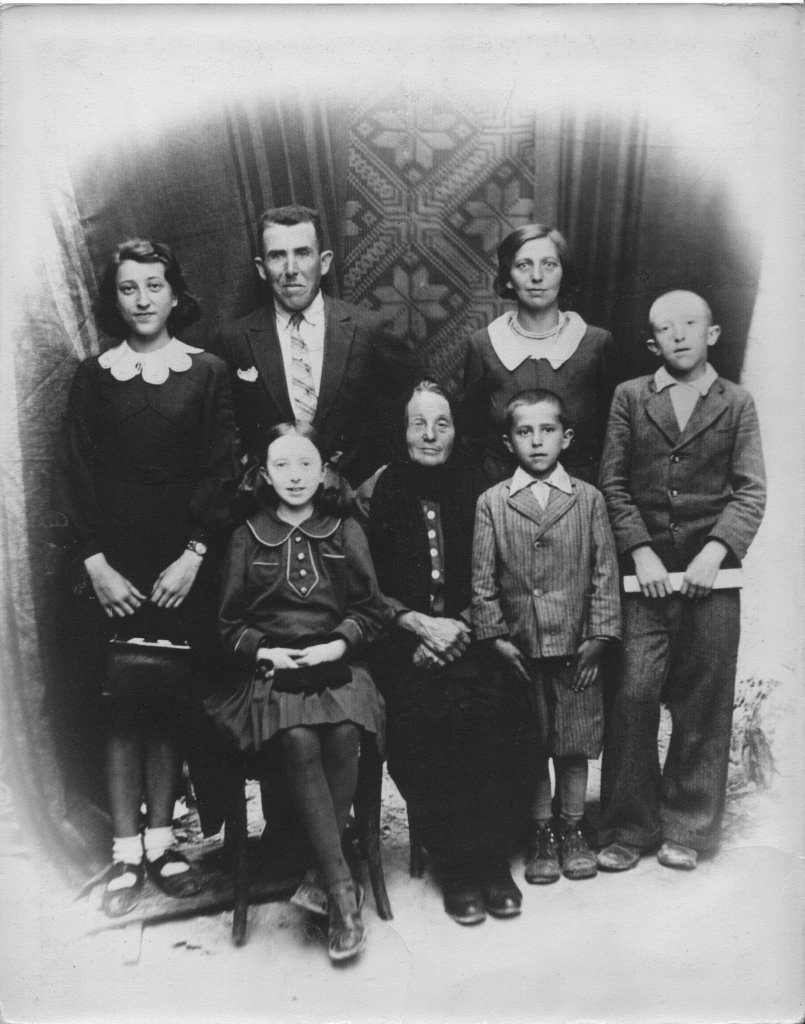 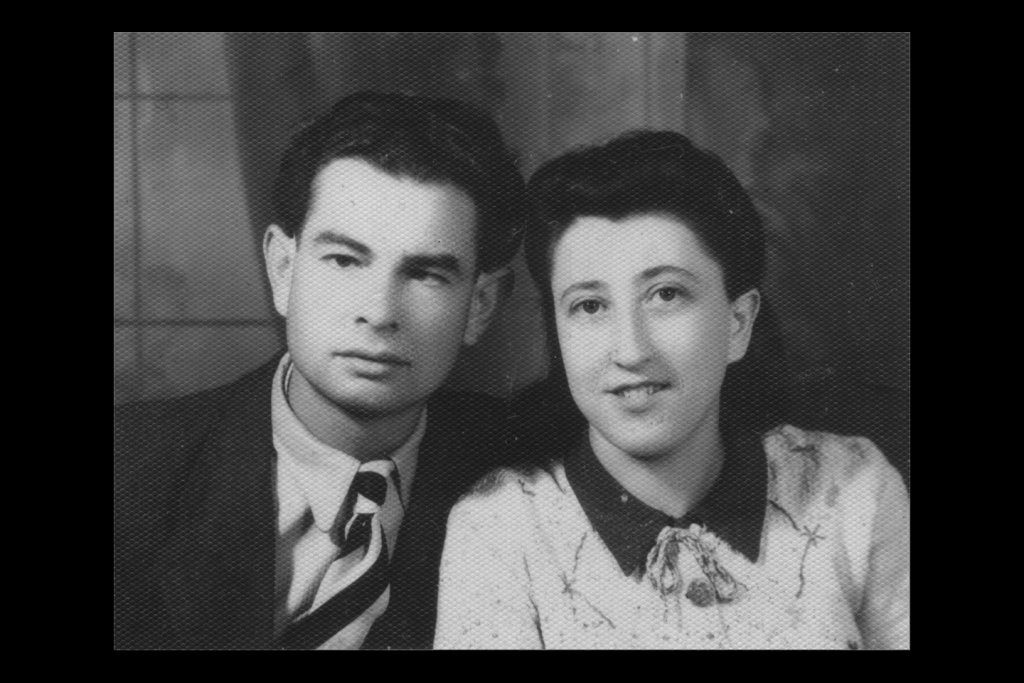 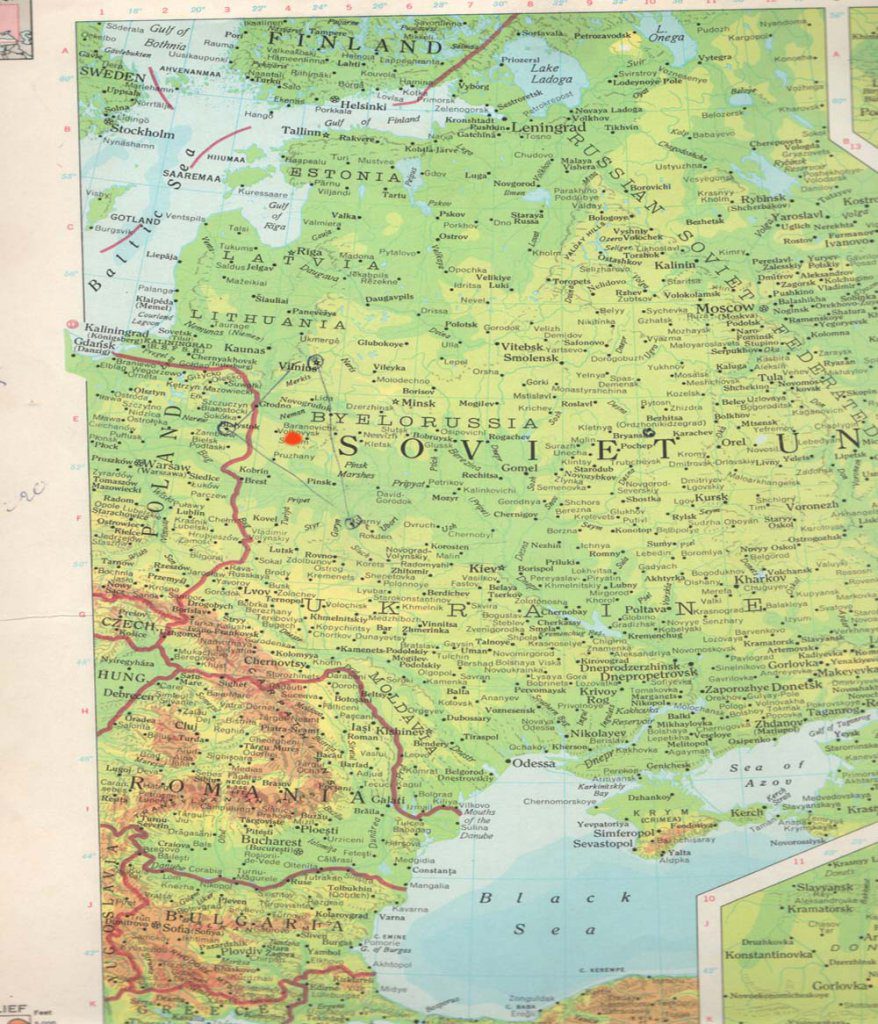 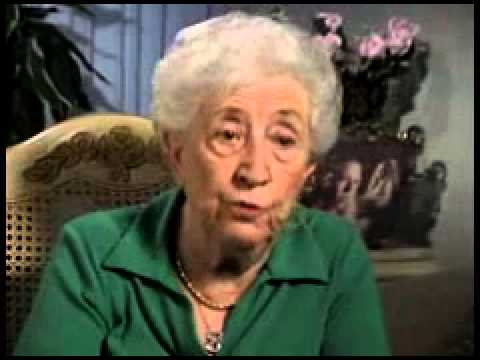 Gertrude ‘Gertie’ Boyarski, born in 1922, was a teenager with a family and a home until the Germans invaded her town of Derechin, Poland. The Nazis forced the town’s Jews into a ghetto. But Gertie’s father — a butcher and a housepainter — was regarded by the Germans as a ‘useful’ Jew, so the Boyarskis were moved to a guarded building just in front of the ghetto’s entrance.

On July 24, 1942, a night of terror descended on the ghetto. When the Nazis started massacring over 3, 000 Jews, the Boyarski family managed to escape to a nearby forest. To get into a partisan unit, Gertie’s father, brother and other Jews had to prove themselves by attacking the town’s police station. Literally barehanded, they killed the guards and took the station’s weapons and ammunition stash. In the months that followed, Gertie saw her mother, father, sister, and brother murdered before her eyes in surprise attacks by German soldiers and by antisemitic Poles who hunted the woods for Jews.

Bereft of family and seeking revenge, she left the shelter of the family camp where she had been living and sought to join a partisan detachment under the leadership of the Russian Commander Bulak, who initially brushed her off. But Gertie insisted, “I want to fight and take revenge for my whole family.” Impressed by her conviction, Bulak agreed under one condition: she must prove her worth by standing guard alone, for two weeks, a mile from the partisan encampment. “I was alone in the woods — each time I hear a little noise I thought it’s Germans — Two weeks — it was like two years.” But Gertie persisted and was accepted into the group. She fought as a partisan for three years, aggressively attacking German soldiers who came to the surrounding villages.

In honor of International Women’s Day, Gertie and her friend — both in their teens — volunteered to demolish a wooden bridge used by the Germans. However, they had no supplies, so they asked for kerosene and straw at a local village. When the villagers replied that they had none, the two partisans unslung their rifles and gave them five minutes to find the supplies. The villagers quickly complied and the two partisans made their way to the bridge.

After the war, Gertie married a fellow partisan and they settled in the United States, though the memories of war would haunt her for many years to come. 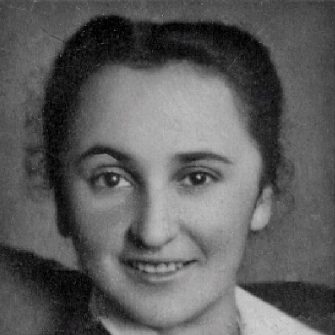 The story of Lea Berkowsky Friedberg is one of hope and strength of spirit. It is that incredible combination that... 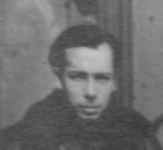 City of Residency at Outbreak of War: Derczyn, Poland (ghetto)